You have stolen my Shiva 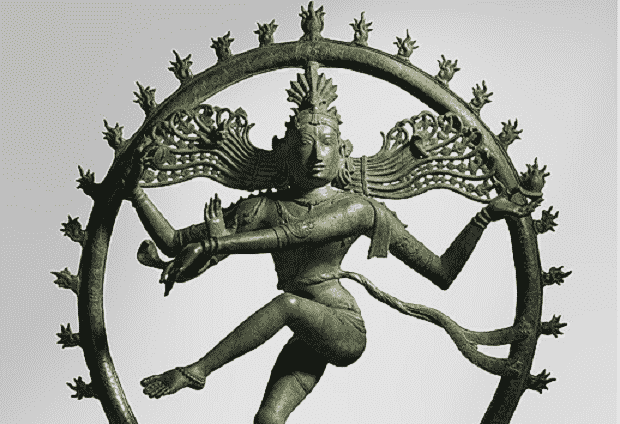 The National Gallery of Australia (NGA) in Canberra has taken New York art dealer Subhash Kapoor to court over the purchase of an 11th century bronze statue of Shiva as Lord of the Dance (Nataraja). The NGA is seeking the return of the $5 million it paid for the statue, plus legal fees and other costs. This artwork was purchased from Kapoor in 2008 for $5 million by the NGA, but in 2006 it was stolen from a Sivan Temple in the Ariyalur District of Tamil Nadu in southern India. False provenance papers were created by dealership Art of the Past, prior to selling it to the NGA. The false supporting documents included a letter of provenance stating that the statue had been purchased by a diplomat in India prior to 1971.

The NGA had previously bought 21 items through Kapoor’s art dealership, which the Australian government has now asked the gallery to investigate. These works were bought from Kapoor for A$11 million, and the deals were finalised between 2002 and 2011.

“We are going to deal with the Indian high commission with a view to pursuing the matter to a satisfactory outcome”, said Australian Arts Minister and Attorney-General George Brandis.

Repatriation is an issue that affects many artworks exported from India and it is hoped that this case draws further attention to stolen works. “The trade in artefacts and antiquities is a minefield for public galleries, being littered with fakes and phoney provenances such as the one supplied with the Shiva Nataraj”, writes Australian art historian John McDonald on his website. “The NGA’s rapid acquisition of so many Indian pieces was a strange fad pursued with reckless abandon”. McDonald questions whether this statue will “be the catalyst that destroys the NGA’s insularity and creates a new relationship with the public”. After all, the metre-high figure of Shiva surrounded by a ring of fire does represent both the creation and destruction of the world.

Jason Felch, a reporter and the author of Chasing Aphrodite: the Hunt for Looted Antiquities in the World’s Museum, says the gallery should have known better and did not do enough to find out if the statue’s provenance records were genuine. “There was a credible amount of evidence that a lot of the ancient art available for sale was coming with forged documents and bogus ownership histories to cover up the fact that they’d been recently stolen”, he says. “In 2006-2007, when this object was being considered by the National Gallery, there was an international controversy going on about museums acquiring ancient art”. Felch also questions whether, after the US authorities have seized $100 million of Kapoor’s art collection, there will “be money left over for the National Gallery to recoup?”

“Based on information obtained… the Shiva has lost its financial value, and its clouded title and notoriety means that the work cannot be promoted as a key work of art in the gallery’s Indian collection”, court documents read. And any attempts to sell the work are unlikely to occur because of the uncertainty surrounding its past, the document also states.

NGA have confirmed that they have contacted the Indian government to “discuss avenues for restitution” for the statue; however, a spokesperson for the gallery said they were unable to comment on the court case, as it is before the court. The spokesperson also declined to comment on how the federally funded gallery is paying for the court action.