Home Opinion Allow me to be Australian

The debate rages on about young Australians going overseas with the intent of joining extremist organisations. They believe they will be fighting for a cause which they hold so dear that they will even put their life in the line of fire. Many laws have been legislated and security measures have been put in place to catch these offenders and bring them to book. In spite of this deterrent of the law, their number seems to be growing. 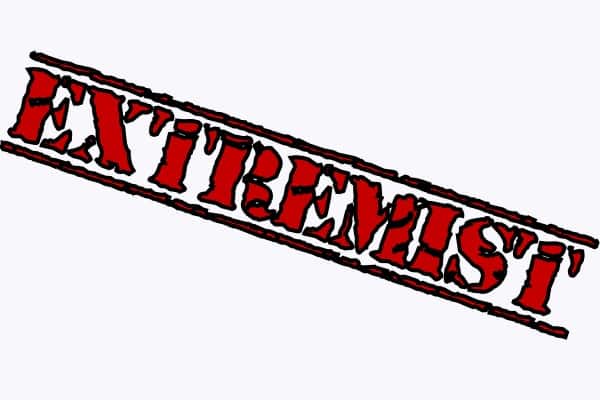 Many of these offenders are born, brought up and educated in Australia. Some of them are highly educated professionals like doctors. What motivates them to join the extremist groups?

Could society, in some small way, be partly responsible? As a society, are we responsible for pushing these young people towards these crazy ideas? Are we alienating them? Do they lack love from the society and feel rejected?

Swami Shnishthananda, a well-known Hindu religious leader of the Vedanta Centre in Sydney, once said, “You can legislate any number of laws, but unless we promote and encourage people to change from within, you will only be trying to quench the fire at the wrong end and not getting to its source”. He added, “You have to make sure that they love the society they live in and that can happen only when the society loves them back and gives them motivation to do good in society and dedicate their lives to a good cause like the majority of us do.”

My own story, ever since I arrived here in 1988, seems to reinforce what he said.

But first up, let me set the record straight. I am a Hindu by birth, born and brought up in India. My homeland has borne the brunt of terrorism and extremism for decades before it hit the West. Therefore I hope no one will take my views as being sympathetic to the extremists’ cause.

When my visa to immigrate to Australia came through, I celebrated with my friends and family, and did everything short of dancing in the streets of Bangalore. When I arrived in Sydney on 15 March 1988, it was a different story altogether. I have been reminded, almost on a monthly, if not weekly, basis that I am an immigrant, an outsider, and that I don’t belong here. Twenty eight years into my stay in Australia, and having become an Australian citizen, I wonder when I will be allowed to be an Australian, and feel that I belong here.

Watching an Australia-India cricket match at the SCG some years ago, my young daughter and her friends waved Australia flags and cheered for their team. A white Australian person looked on and remarked to my daughter, “You should be carrying the Indian flag”.

She retorted, “But I am an Australian!”

The confused look in response was evidence enough for racial stereotyping.

Racially motivated behaviour, much more severe in its delivery and in impact, plays out on a regular basis in our social worlds, not only at work or educational institutions, but also at shared public spaces like shopping centres and public transport.

Even the political leaders of this country are fanning racial intolerance for their own selfish political gains. Not so long ago, the Federal Attorney General initiated changes to the Racial Vilification Act which ultimately was voted down in the Senate, thankfully. Recently some political leaders called for accepting only those Syrian refugees who belong to the minority Christian community. Such divisive statements from politicians, who are supposed to be leaders of our society, further alienate the minority groups from the mainstream.

Once the minority communities feel alienated and discriminated against, their less enlightened members seek other ways of showing their frustration and develop dislike for the societies they live in. This is one of the major reasons why some Australians, born and brought up here, become soft targets for those seeking to recruit for nefarious purposes.

It is time Australia takes a look at itself in the mirror and identifies these blemishes which need to be remedied, in order to find a lasting solution to the problem of home-grown terrorism.

What International Women’s Day means to me