Home Opinion The time to act is now

The world needs to step up and fight back against ISIS

Over the past few months, the world has seen the rapid rise of extremist Islamic group ISIS as it has captured territory for itself in north-east Iraq the size of Victoria. Exploiting a three-year civil war in Syria, and the disenfranchisement of the Sunni population in Iraq, the group calling itself the Islamic State of Iraq and Syria has carved out a sizeable sanctuary from which to enlarge its activities. To help in its expansion plans, the militant organisation has a war chest which is funded from illegal oil sales, arms running and ransom payments for hostages, and its estimated income grows by over a million dollars a day. It is believed that it has over 10,000 fighters, a number of them foreign nationals from US, UK and Australia. It is now believed to be in Phase Two of its expansion, wanting to bring in administrators who can work on building up a state. The call has gone out to doctors, engineers and others to join ISIS in a non-fighting role. 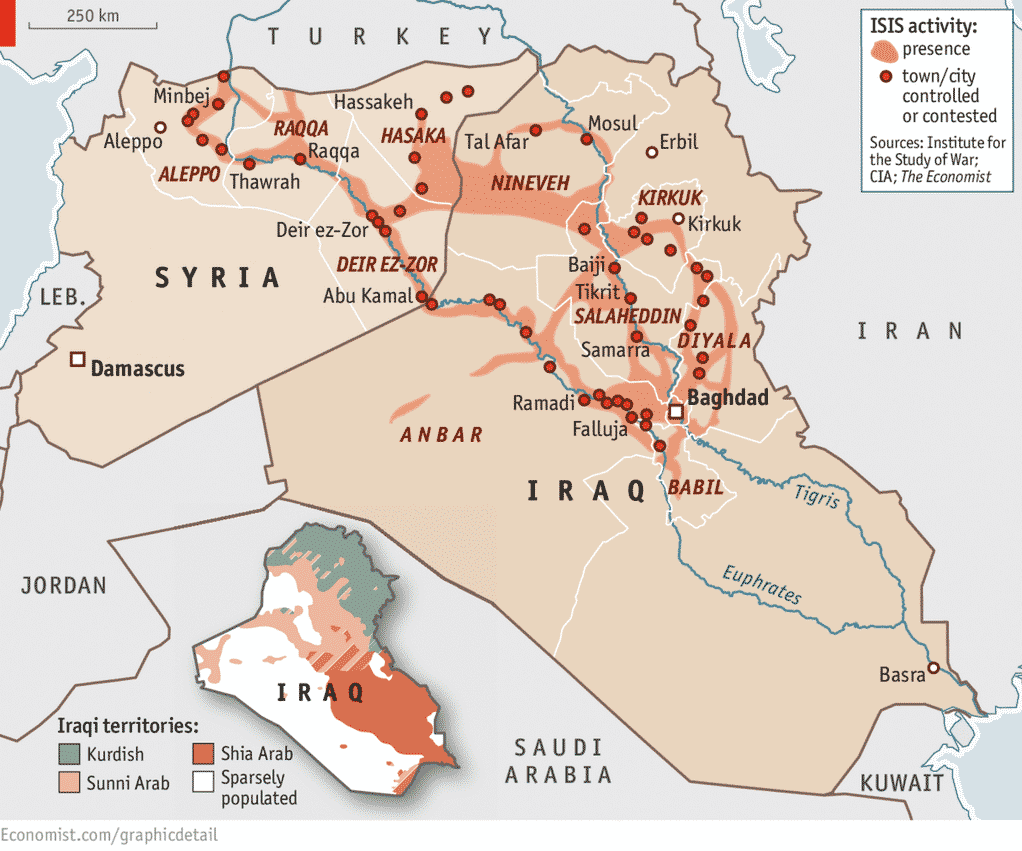 This has to stop. If the recent videos of the public beheadings of two American journalists are any indication of the brutality of this regime, they simply have no place in our modern society. These are barbaric actions which have been roundly condemned by world leaders, but this needs to be followed up by action.

The United States has been spurred to act by the public outcry over its initial lack of action. Australia has stepped in to start the initial efforts. One suspects that post the NATO meeting over the next few days, and with the installation of the new government in Iraq, there will be strong international action and intervention to minimise the threats posed by ISIS.

However, what is important is that the actions against the terrorist group not be restricted only to a handful of NATO countries; other countries which strongly condemn ISIS and what it stands for, also need to step up. Countries with sizeable Muslim populations such as Indonesia and Malaysia need to take a position on this.

If there are an estimated 1.6 billion Muslims around the world, they cannot allow their religion to be hijacked by 10,000 fundamentalists. They need to raise their own voice.

The ISIS fundamentalists have shown strong capability in using social media to push their messages, including the editing and footage of the beheading of the innocent hostages. Their recruitment of foreign fighters is also believed to have been through social media. To counter this, perhaps moderate Islam needs to use these very channels of new media, and show its own strength in the condemnation of ISIS. While their governments fight the ground battles, everyday citizens need to use their options to educate the community on the insanity of this organisation. Moderate Islamic leaders need to flood the airwaves of the traditional media of print, radio and television, and ensure their feelings and thoughts on this topic are heard, read and seen by as many people as possible.

The sexiness and myths generated by the Islamic State of Iraq and Syria need to be shown for what they are – a group of individuals using religion to perpetuate barbaric acts against other human beings. 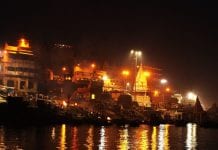 Demonetisation: How to lose friends and disillusion people