NSW Premier Mike Baird and Minister for Communities and Citizenship Victor Dominello today sought to reassure the Indian community that every effort is being made to investigate the fatal attack on an Indian woman at Westmead and bring the perpetrators to justice. 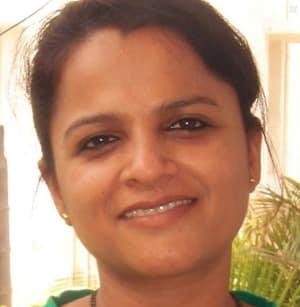 “I was shocked and horrified to hear about the attack on Mrs Prabha Arun Kumar and my thoughts and prayers are with her family and friends at this devastating time,” Mr Baird said.

“I was particularly saddened to hear about the attack, which took place on Saturday just hours after I had joined the Indian community to celebrate Holi, the ancient Hindu festival of colours at Parramatta.

“This was a brutal and cowardly attack on a member of the public that is now being investigated by a dedicated team of police officers and detectives.

“I have every confidence that Strike Force Marcoala will use every resource available to help bring the perpetrators of this horrific crime to justice.

Minister for Citizenship and Communities Victor Dominello said contact has been made with the Indian Consul-General to ensure Ms Kumar’s family receives support and assistance throughout the police investigation.

“I have spoken with Indian Consul-General Sunjay Sudhir and assured him no stone will be left unturned to bring the perpetrator of this crime to justice,” Mr Dominello said.

“The people of NSW have a very strong affinity for India and its people and I want to reassure the people of India that the NSW Government is treating this investigation with the highest possible priority.”

Challengers to the throne