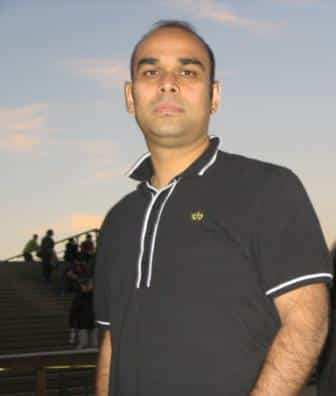 In India, it is virtually inconceivable making an attempt to get our message across to politicians unlike here in Australia, where there is a presumably enhanced relationship between the common man and the government. And no one would attest to this fact more than Neeraj Kesarwani of Melbourne, who claims that his action resulted in an amendment to a procedure.

Earlier, a permanent resident with an overseas driver’s licence had a time frame of just three months upon attaining residency status, to convert his/her licence to a Victorian permit. But today, a resident is allowed up to six months to obtain their Victorian driver’s permit and for this, we must be thankful to Neeraj for his determination to enforce an amendment in the licence rule.

Neeraj arrived in Australia in May 2007, and was granted permanent residency in February 2009. With the constant impediment of having to wait for over a month to book in for a driving test, he wrote a letter to former Premier Mr John Brumby explaining the issue, while requesting for a change in the rule of extending the three-month time limit for all migrants. To his surprise, Mr Brumby was not only quick to respond, but also acknowledged his concern and immediately advised Vic Roads to modify the “Migration Act of 1958” and allow migrants a period of six months to obtain the Victorian driver’s permit.

Not one to take things lying down, Neeraj has shown us that it’s always good to give something a go before settling for denial.

WOWing us with their work