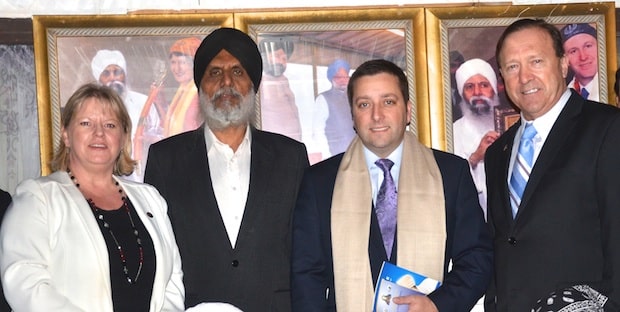 The Minister for Planning, Multicultural Affairs and Citizenship Matthew Guy, paid a visit to the Lynbrook Sikh temple recently.

He toured the temple premises at which the new building is currently under construction, escorted by Raj Singh, the Secretary of the temple.

The Minister discussed with the officials the future plans for the establishment of a community centre, nursing home, child care facility, primary and secondary school. The temple owes allegiance to the Nanaksar Thath Isher Darbar (NTID), a charitable organisation founded in New Delhi in 1972.

Cr Geoff Ablett, the Mayor of the City of Casey, and Cr Amanda Stapledon, the Deputy Mayor of the City of Casey, joined the Minister on this visit and reinforced their endorsement of the future plans for NTID, which would provide community access to the numerous essential services. The Minister expressed his full support for the future development plans, as he met with community members in the wider congregation.

Raj Singh also briefed the Minister about the worldwide activities of the NTID Trust which was formed in 1972 by His Holiness Sant Baba Amar Singh Ji. Babaji’s mission of ‘eradicating poverty through education’ is supported by a vast majority of people of different beliefs and faiths. Inspired by the teachings of Sri Guru Granth Sahib, Babaji’s life long mission is not just to help the poor through charity but also to secure their future by educating them so they can become self-sufficient and give back to society.

The movement has since spread worldwide, with a large presence in the US, UK, Canada, Australia and NZ. Its aims are religious as well as educational.

The Lynbrook Gurudwara has been under construction for quite some time now. A fire that broke out a few years ago slowed the process of construction. The fire caused considerable damage to the shrine, mainly the insulation on the walls and the foam panels that were being used in the building process. The structure of the building was however left sound. Arson was suspected and police had investigated. 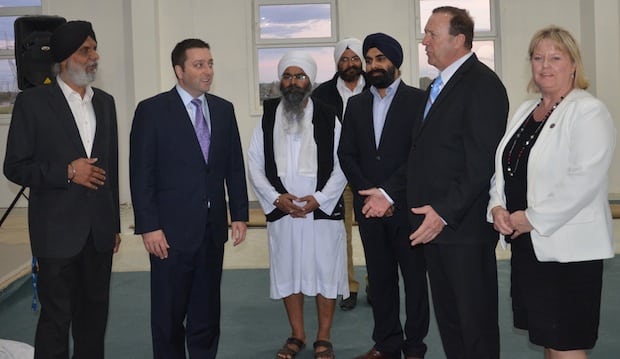 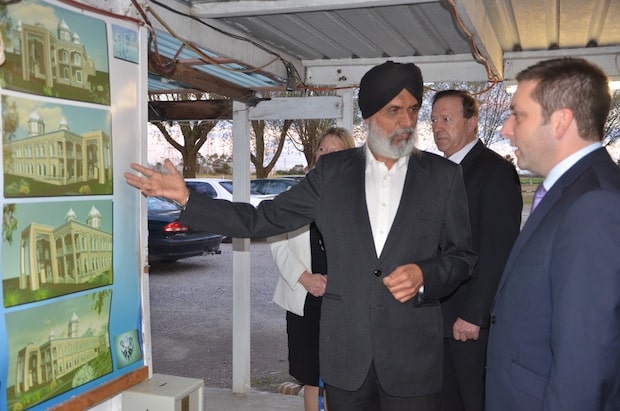