While a sum of a million dollars does have that special ring to it, $900,000 allocated to the Indian community for melas and events, is certainly a welcome gift from the NSW Liberal and National Governments. 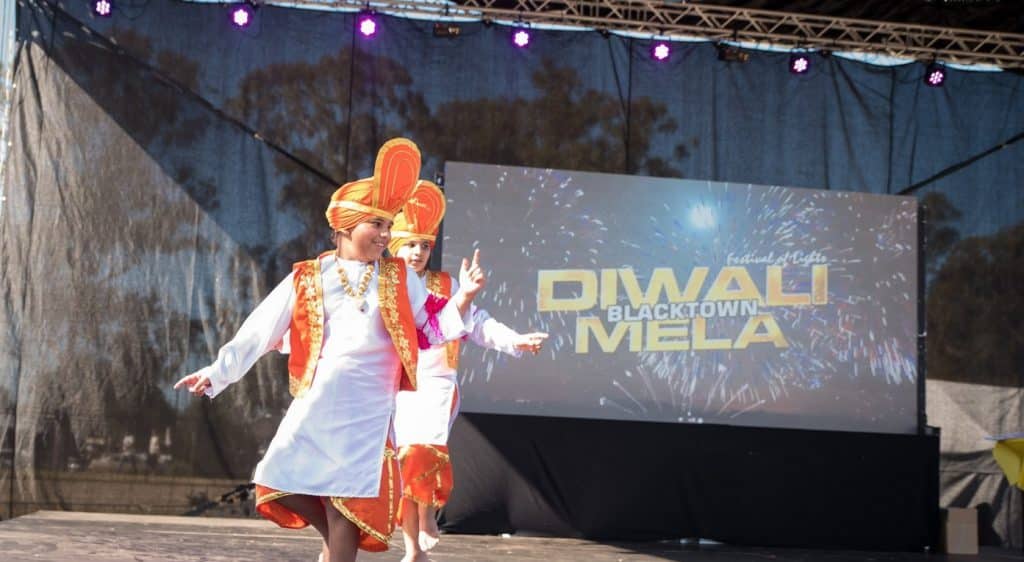 As the State elections sprint towards the finishing line, the political parties are working hard to woo community votes and it seems with this announcement of a $900,000 grant over four years, the Berejiklian government has certainly raised the stakes for the community.

Announcing the grant, the Minister for Multiculturalism Ray Williams said he was delighted to be supporting significant Indian festivals and events across NSW including Diwali, Holi and Vaisakhi. “With more than 250,000 people of Indian ancestry calling NSW home, this funding will support Indian Australians to share their culture with the broader NSW community and pass on traditions to younger generations,” he said.

Community groups are expected to be thrilled at the announcement as this gives them an opportunity to build on what they have created over the last few years. In 2018, there were over 6 major Diwali melas in October and November, and these do not include the celebrations by smaller community organisations and religious groups. Even this month, in March, most weekends have Holi festivities for those willing to indulge in coloured powder and water.

With different religions celebrating their own festivals, there are over 20-30 grand festivals and with the community organisations’ passions for celebrations, there may well be a third of the year spent in enjoying the festivities.

Asked if he is ready for that, Minister for Multiculturalism Ray Willams said, “My team has checked this and it appears that over the last two years, I have attended 234 multicultural community gatherings. I’ve enjoyed them all. For the new Indian festival celebrations being planned, I say, bring it on! There is so much fun and exuberance in attending these gatherings that I look forward to being a part of these. I also want to thank the vibrant and wonderful Indian community in NSW for their contribution to multiculturalism.”

Over the years, the Indian community has lost out on Parramasala which was established for our community in the wake of the student riots in 2009-2010. Parramasala is now a broader-based multicultural festival with a strange amalgamation of Spanish, Chilean, Chinese, Indian and contributions from over 40 communities.

However Member for Parramatta Geoff Lee said, “This new funding will ensure there is a strong future for Indian festivals and events in NSW. We recognise the valuable contributions of Indian-Australians to all facets of our culture in NSW, including business, health, food and the arts.”

Minister Williams also has announced a funding of $450,000 to support cricket at grassroots levels in Western Sydney.

With cricket and festivals covered, the Indian community is certainly smiling.