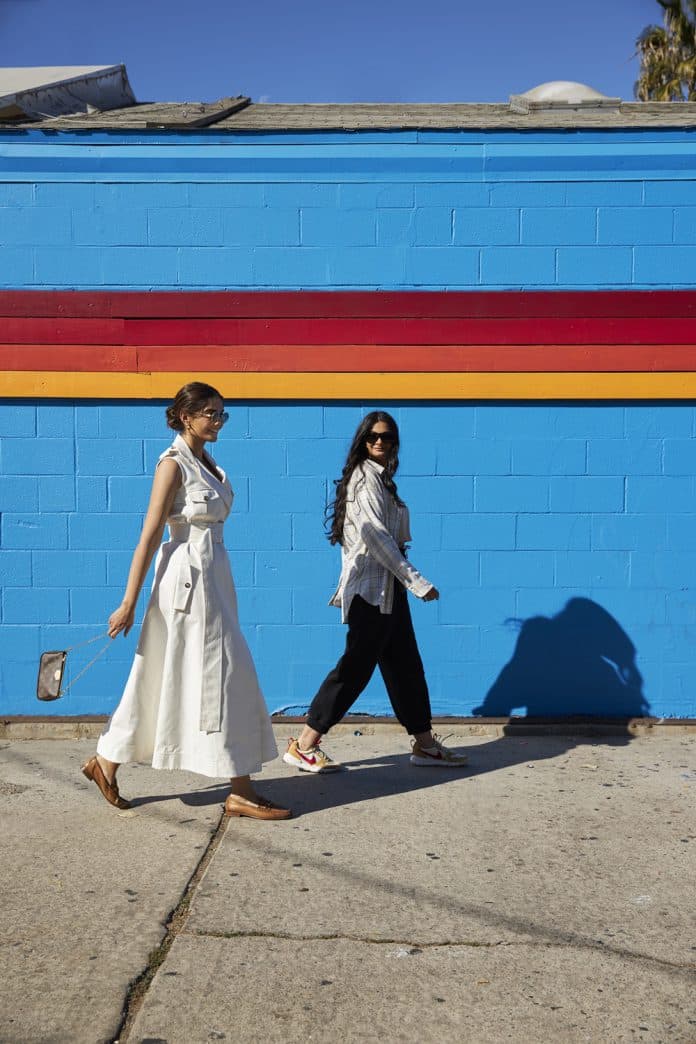 After partnering with Sonam Kapoor and Anand Ahuja in early 2019, Los Angeles Tourism’s new campaign is all set to showcase the city’s phenomenal cultural, culinary, shopping and wellness offerings through the eyes of power siblings Sonam and Rhea Kapoor.

The duo are featured in a new collaboration, teasers of which can be seen on their social media. The multi-part series follows the siblings as they explore the diverse neighborhoods of Los Angeles.

“LA’s become like a second home to us. It’s just everything that I like about the States rolled into one package with sunshine and good weather around it,” Rhea Kapoor said in a statement.

“There is an outdoor vibe and so much emphasis on health, fitness, and good food. There is something for everybody,” Sonam Kapoor said.