Of leadership crises and challenges

As the ABC crisis unfolds, a look at other recent untenable leadership scenarios 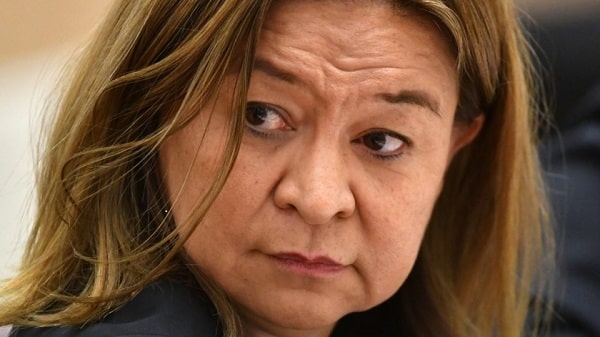 Reading Time: 3 minutesMalcolm Turnbull, Scott Morrison, Bill Shorten, Gladys Berejiklan and now Michelle Guthrie, have all been in the news this past month with their management styles in focus, and found largely wanting.
While former Prime Minister Malcolm Turnbull during his time in the leadership role could not define his style of management due to the many conflicting factors in his government, his successor current PM Scott Morrison is trying his best to show himself off as a regular bloke who plays footy, enjoys a beer and a sausage sizzle. His management style seems to be that of a boxer who will throw a ‘feint’ from the left glove but punch from the right glove. His recent positioning on the immigration debate seems to vindicate this.
To appease the hard right in his party who want to reduce immigration as it puts pressure on urban infrastructure, his government will stream new migrants to regional areas, which will also appease those who believe current migration levels need to be sustained at current numbers. The PM may well surprise a lot of sceptics of his management style as he is a good communicator who has a good grasp of policy and public pulse.

According to reports, these were the traits which Michelle Guthrie, the recently sacked head of the ABC, did not have. Among other things, she has been called out for her management style, and for her inability to communicate effectively with her staff.

From an Indian-Australian point of view, perhaps it could be asked, did Guthrie do enough to help the ABC crew led by well-respected journalist Phil Adams when it was denied visas, as apparent retaliation to an ABC story on Adani – this despite the fact she worked closely with Indian government representatives here during the Confluence Festival, of which ABC was a sponsor.
The Leader of the Opposition Bill Shorten has not been able to ‘cut through’ either with his leadership style. While the Coalition is busy changing leaders, the ALP has held on to their leader in spite of regular polls showing that he is just not making it.

It is said that stereotypes, shortcuts and shallow invective are effective in the short run, but they’re not useful, important or the best, and people can see through these.
With less than eight months for an election to be called at the Federal level, it might be good for the public to know who he is, as at this stage it looks as though he will be taking over the Lodge after the next elections.
NSW Premier Gladys Berejiklian has had her leadership style questioned publicly with a spat between two of her senior colleagues, the Treasurer Dominic Perrottet and the Minister for Multiculturalism Ray Williams.
With an attempt by the Treasurer to parachute himself in the electorate of Minister Williams, the very public spat has harmed the Premier with her inability to keep the battle behind closed doors.
Her leadership during the post mortem of this will be interesting to observe.
Being a leader is never easy: all of your actions are under the microscope, looked at through the interpretive lens of all those franchised or disenfranchised by your decisions. But the opportunity to make a lasting difference is always at hand – just think of Gandhi, Churchill, Gates, Ma, Martin Luther King, Mandela, Lincoln.