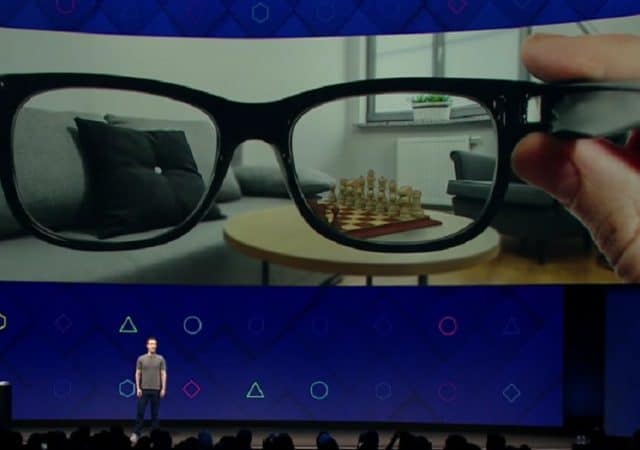 Facebook has acquired British company Plessey, a maker of Micro-LED displays for Augmented Reality (AR) devices, for an undisclosed sum.

Plessey, an embedded technologies developer in displays, designs and manufactures LED materials and products from their facility in Plymouth in England.

“Under the new multi-year agreement Plessey will dedicate operations and manufacturing capabilities, as well as grant an exclusive license to some of its IP, to help Facebook prototype and develop microLED wafers for potential use in future AR/VR products,” Facebook said in a statement on Monday.

There were reports that Apple had expressed an interest in acquiring Plessey to push its AR dreams. Apple is reportedly planning to release a combined AR/VR headset by 2021 or 2022, followed by a pair of AR glasses in 2022 or 2023.

Facebook said that its AR/VR team is focused on building the next computing platform centred around people.

“With a future AR glasses product, we envision a glasses form factor that lets devices melt away so we can be more present with our friends, families, and surroundings,” said the company.

This will take years, so across AR/VR, “we’re continuing to invest in extensive research on this deep tech stack and components such as small-scale displays”.