Sydney’s CYRUS MEHER-HOMJI is awarded OAM for service to the performing arts, particularly through music 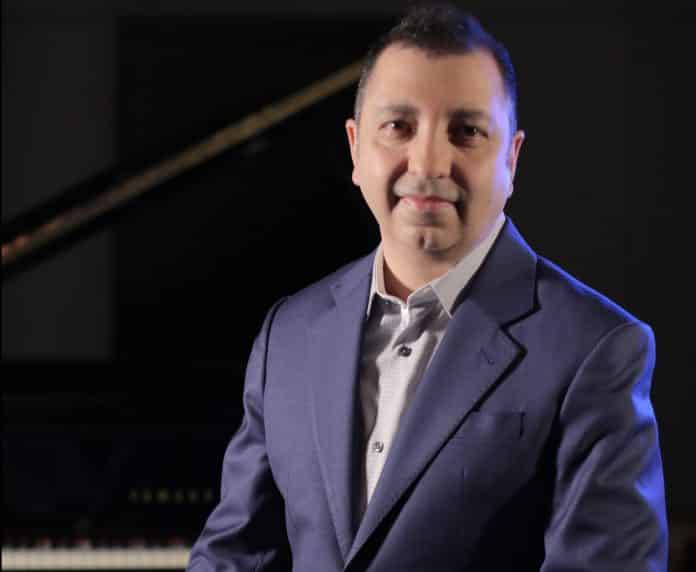 Reading Time: 6 minutesSydney’s CYRUS MEHER-HOMJI is awarded OAM for service to the performing arts, particularly through music
Pianist, musicologist and record executive Cyrus Meher-Homji has carved a niche for himself in the classical music scene in Australia. He has made outstanding contributions to the record industry and to the advancement of classical music, especially with his own record label Eloquence. He talks to us here about his life in music.
What drew you to music, classical in particular?
Growing up in Pune, I was surrounded by classical music. Both my parents enjoyed it and my paternal grandfather had an enviable record collection. He also played the violin (and dealt with the buying and selling of instruments) in his spare time.