What the Canberra shenanigans mean for Aus-India ties

After multiple starts and stops, it looks like the India-Australia engagement will be stalled at least until 2020 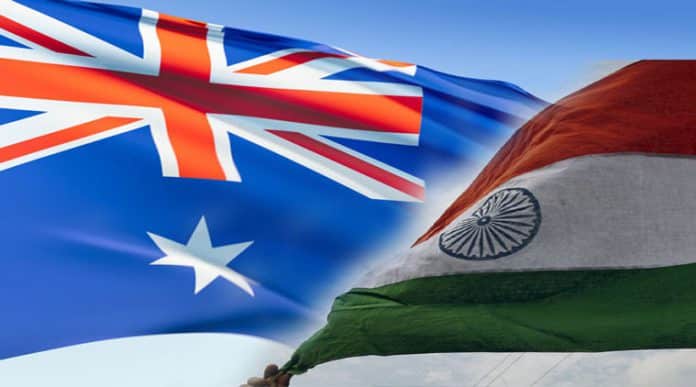 Reading Time: 3 minutesHe’s not getting much love at the moment, but to his credit, Tony Abbot has been the only Prime Minister this century who has shown any urgency of wanting to do business with India. With the shenanigans going on in Canberra, it may well be 2020 before we see a serious political engagement between the two countries.

At the turn of the century, India – still smarting from the Labor Government’s accusations after its nuclear tests in 1998 – took time to thaw to the new John Howard Coalition government. Howard, in his two visits to India, was able to convince the government of the Australian desire to engage, and move along the sale of uranium. The advent of Kevin Rudd at the helm in Australia put a brake on this relationship: rather India perceived that Rudd veered Australia towards the Chinese orbit. PM Julia Gillard did bring India back in the equation in 2011when she strongly advocated and won the debate to sell uranium to India.
Narendra Modi took power in India when Abbott was at the Lodge, and went on a successful overseas charm offensive. The shared ideological background between the two men – and the ‘bromance’ that developed – further aligned the path of the two nations.

But with Malcolm Turnbull, the relationship floundered yet again. While Australian business has made inroads in India, the pace, by the sheer volume of opportunities, has been slow.

Case in point the recent white paper on Australia’s India economic strategy by Peter Varghese. The blueprint is a brilliant roadmap of how Australia can work with one of the fastest growing economies in the world. Yet, the low-key launch of the report led to murmurings of a ‘burial’, as key geopolitical impacts were pointed out. Since then, various DFAT and other officials are working overtime to give oxygen to this report.
Though there are 90 recommendations made, the spotlight is on education, agribusiness, resources and energy and tourism – all low hanging fruit which if grabbed, can initiate business momentum. India would have liked more investment in infrastructure. The problem is that the ministers leading these portfolios need higher and constant engagement with India. Education Minister Simon Birmingham visited India in April 2017 with the PM; the Minister for Trade, Tourism and Investment Steve Ciobo also visited India in May 2017. Both have had their counterparts tour Australia.

However, the current situation in Canberra will have the ministers scampering to save their seats. As we go to print, Turnbull is still the PM, though the punters are not offering any bets on him being there in the short term. As Canberra bunkers down for the next election – due in May 2019 but which might be called earlier – Varghese’s 514-page tome on engaging with India will definitely not be on top of any reading lists.
Whoever wins, it may be a while before the Varghese report is brought out and dusted. With India also entering its 5-year election cycle in 2019, the starting point could well be 2020. The challenge is, will there be the will to make it work?