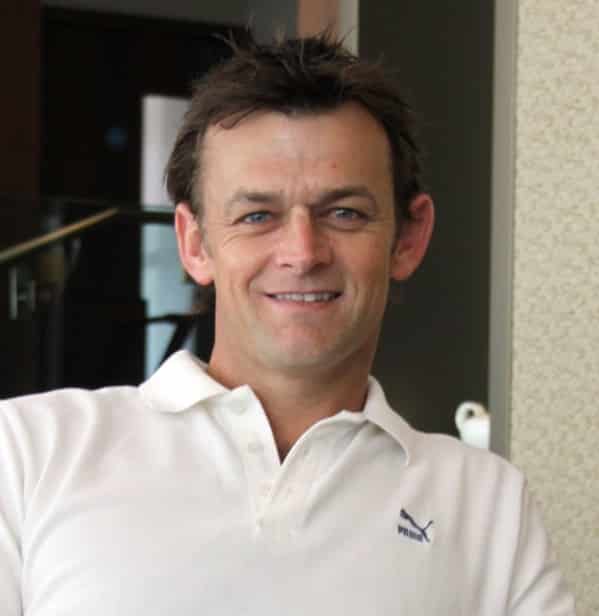 “It is just so beautiful; the architecture of the little pavilions is unique to that area. It’s quite picturesque when you see the cricket ball against the backdrop of a crystal-clear blue sky and snow-capped mountains! You don’t get that around the world very often,” Gilchrist, 48, told IANSlife.

“It’s here that you are most challenged on the field,” he said, adding that he loves playing here given India’s clear passion for the game.

The cricket legend was in India for the promotion of Tourism Western Australia. He also named his favourite grounds closer home: the WACA (Western Australian Cricket Association) and the Adelaide Oval.

Gilchrist grew up in Australia’s New South Wales region, and moved to Perth 25 years ago, where he currently lives with his wife.

“We had all our children in Perth and never considered moving back. It is a great place for kids, with open spaces, wonderful climate and numerous sporting facilities,” he said.

Speaking about Perth while inviting Indians to Australia for the T20 World Cup 2020, Gilchrist said that it’s growing and is “at par with other (Australian) cities as far as entertainment and experience is concerned”.