The mass sacking followed an investigation into the Karachi crash that killed 98 people in May. 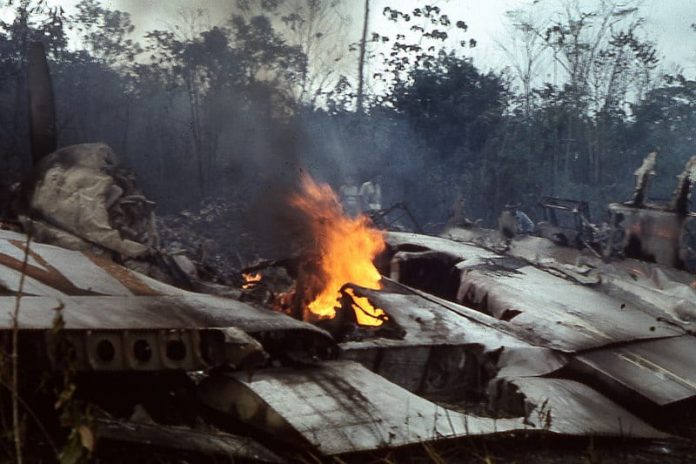 Pakistan’s state-run airlines has accused 150 pilots of cheating on their exams while investigating the Karachi crash that killed 98 people in May. Pakistan International Airlines spokesman Abdullah Hafeez assured safety is the airline’s top priority and that “such unqualified pilots never fly aircraft again.”

As reported by the ABC, the mass sacking comes after a statement by the country’s Aviation Minister Ghulam Sarqar Khan that 262 out of 860 Pakistani pilots had “fake” licences. He said the pilots did not take the necessary certification exams themselves and had bribed qualified persons to take the exams for them.

Khan made the revelation during a presentation to the Parliament about the May 22 Airbus A32 crash that saw only two survivors on board.

Khan said the pilot involved in the crash did not pay heed to warnings from the air control tower before making a first landing attempt, although he was told the plane was too high to land. The control tower did not inform the pilots about damage caused to the engines from the failed attempt. It was during the second attempt that the crash took place.

“We are following reports from Pakistan regarding fake pilot licenses, which are concerning and represent a serious lapse in the licensing and safety oversight by the aviation regulator. We are trying to obtain more information on the matter,” the International Air Transport Association (IATA) said in a statement.

After the incident, an investigation team was created by the Civil Aviation Authority (CAA) led by president of the Aircraft Accident and Investigation Board (AAIB), Air Commodore Usman Ghani.

The investigation revealed that multiple standard operating procedures were violated by the cockpit crew and the Air Traffic Controller. The plane was flying lower than standard safe landing speed and altitude, and the ATC failed to check and raise an alarm.

Pakistan International Airlines acknowledged the report, putting out a statement on Twitter.

On the condition of anonymity, some aviation industry authorities say the airlines knew about the scandal two years ago and had fired four pilots for the same.

Pilots from Pakistan’s other commercial carriers like Serene Air and Air Blue have also been included in the list of questionable license holders. The airlines have yet to comment on the matter.