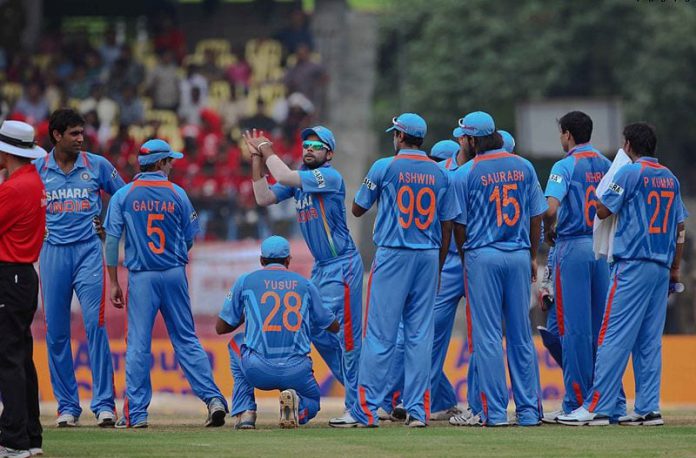 A criminal investigation has been ordered into India’s 2011 Cricket World Cup win against Sri Lanka following allegations that Sri Lanka “sold” the final.

As reported by AFP News Agency, this famous victory by India has remained a sore memory for Sri Lanka despite being considered one of the greatest sporting moments in the last two decades.

“A criminal investigation has begun. It is (being) handled by the (police) independent Special Investigation Unit on sports-related offences,” said K.D.S. Ruwanchandra, the secretary to the sports ministry.

“I feel I can talk about it now. I am not connecting players, but some sections were involved,” Aluthgamage had said.

It has been reported that chief selector for the 2011 finals, Aravinda de Silva, had been summoned for an interview as part of the investigation.

In the 2011 Cricket World Cup finals held at Mumbai’s Wankhede Stadium, Sri Lanka had scored 274/6 and appeared in formidable form. They eventually lost by six wickets after poor fielding and a match-winning 91 from MS Dhoni.

In late 2019, match-fixing became a criminal offense in Sri Lanka with fines of up to $500,000- and 10-year jail time. This is not the first time that international cricket in Sri Lanka has seen corruption allegations – an earlier claim alleged match-fixing prior to a 2018 Test match against England.