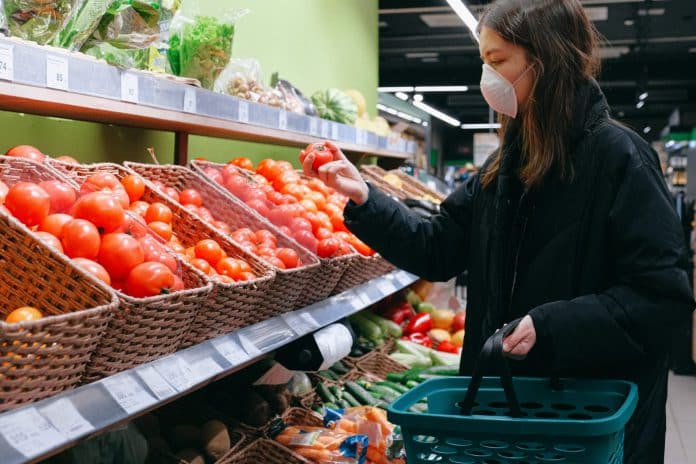 With seven new local cases recorded in NSW as of 2 January, new restrictions have been announced by the NSW government.

Residents of Greater Sydney (including Wollongong, Central Coast and Blue Mountains, and the southern half of the Northern Beaches) will now be fined $200 for not wearing masks in certain indoor spaces.

The indoor spaces include:

Children under 12 are exempt from these rules, but strongly encouraged to wear masks. On the spot fines will be implemented from Monday, 4 January 2021.

These restrictions do not apply to regional NSW.

Meanwhile, the following restrictions remain in place for the northern zone of the Northern Beaches till 9 January 2021:

Residents outside of the mentioned areas are still encouraged to practice physical distancing, wear masks, and limit social interactions. They are also encouraged to get tested even with mild symptoms.

What about the Test match at SCG?

Although described as an “evolving situation”, the Test match between Australia and India is still scheduled to go ahead with crowds on 7 January.

“We will be handing out masks on public transport going into the SCG, and advising people to wear masks when they are not physically at their seat,” she has been quoted as saying.