The last few weeks saw the bushfires blaze on in most of Australia. Yet small segments within the Indian Australian community chose to fight the political fires that are currently burning in their own home country. The controversial Citizenship (Amendment) Act 2019 has been igniting passions within the local community, with supporters and detractors both
drawing on their patriotism to theircountry of birth in speaking out about it.
The Citizenship (Amendment) Act, 2019 was passed by the Parliament of India in December 2019. It amended the Citizenship Act of 1955 by providing a path to Indian citizenship for members of Hindu, Sikh, Buddhist, Jain,  Parsi and Christian religious minorities, who had fled persecution from Pakistan, Bangladesh and Afghanistan before December 2014.

Pointedly, persecuted Muslims from these areas were not given such eligibility. Religion has been used for as a criterion for granting Indian citizenship.

The amendment has been called ‘fundamentally discriminatory’ by the Office of the United Nations High Commissioner for Human Rights. The Indian government has defended itself saying that Pakistan, Afghanistan and Bangladesh have Islam as their state religion therefore Muslims are “unlikely to face religious persecution” there. However, certain Muslim groups, such as  Hazaras  and  Ahmadiyas, have historically faced persecution in these countries.

The passions have also been running strong in Australia. The community here, like in India, seems divided on this issue and while those representing their convictions have been strong at these gatherings, the numbers in attendance have been very poor.

The Hindu Council of Australia has, as expected, come out strongly supporting the CAA. A march from Parramatta Town Hall to Jubilee Park attracted over 200 people and speeches
supporting the CAA were given by the leaders of Hindu Council. They congratulated the Indian Prime Minister Narendra Modi on his “decisiveness and strong actions to preserve Hinduism in India”. In their press release, they have strongly urged the Australian Government and the Australian community to support the Government of India in its actions. In another event organised by community leader Yadu Singh, a small group of about 100, were present on a slightly drizzling Sunday afternoon. A number of speakers shared their reasons for supporting CAA. Dr Naveen Shukla urged all to show unity and to help this cause in India, given ‘our roots are in India’. Another speaker Bhupinder Chibber warned all that if the CAA did not go ahead, it can break the fabric of India, and that a successful CAA can save India from unperceived threats. The speakers all spoke in favour of the CAA – the Master of Ceremonies Yadu Singh having made it quite clear that those against the initiative would not be welcome to speak. He also urged all to support India, and not any particular political party, in this debate. “Stand for the right action, not for any group, if you are a true Indian,” he declared.

In Martin Place in Sydney’s CBD, those protesting against the CAA gathered to vent their disappointment on the introductio of religion-based citizenship in India. Nandita Sunija, a journalist and a new migrant, spoke to the crowds, saying “In India, hate has been legitimised: I did not want my daughter to be growing up in that type of society. India has been a vehicle of hope in the sub-continent, surrounded by other countries which we were glad not to (be like). We do not want India going down that route, we want India to move forward. Yet this Indian government wants to take us back 70 years.” She added, “The moment you bring religion in the discussion of who your citizens are, you have lost it – any argument after that is without basis.” Abbas Raza Alvi, president of the Indian Crescent Society of Australia, also spoke at the rally. “We are here because we love India though those who do not agree with us will call us anti- national. (The need of the hour) is that India address our issues of unemployment and the falling growth of our GDP rather than any agenda of division in the community due to religion.”
He urged all present to lobby their local politicians and show them their dissatisfaction at the Indian government’s move. 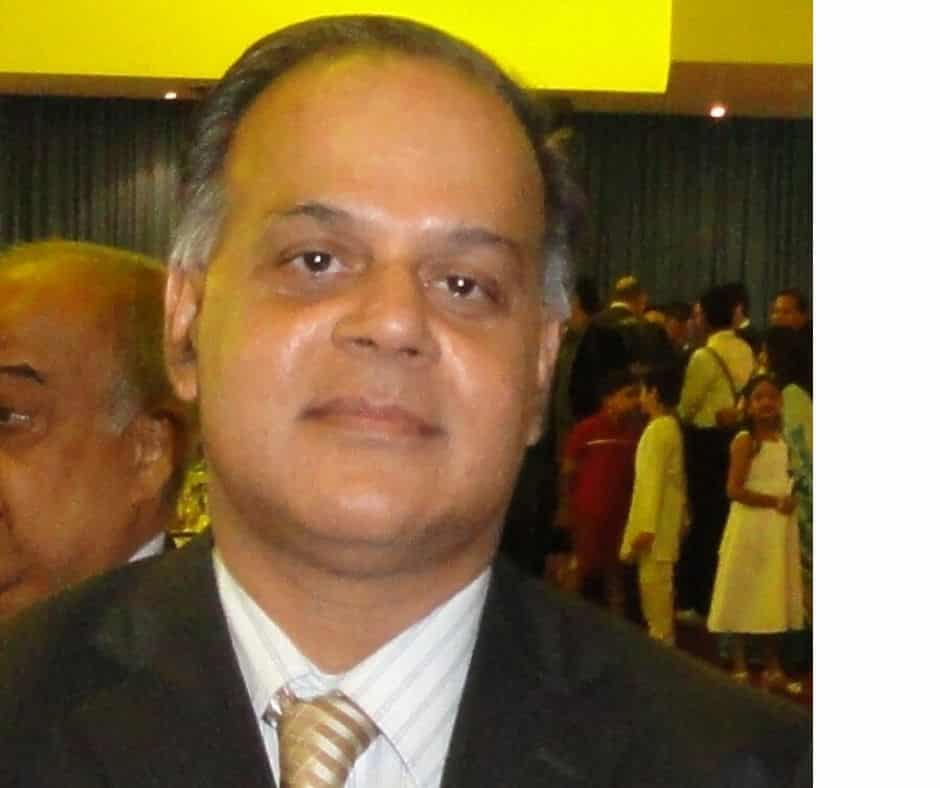 The case for CAA : By Yadu Singh

CAA is a noble move by India because it helps religiously persecuted people from minority religions in Pakistan, Bangladesh and Afghanistan. Contrary to the reassurances at the time of Partition, the persecution of religious minorities is rampant in these countries, forcing some of them to flee to India as refugees and live there in limbo. The CAA has given them a right to live with dignity, which is laudable. Contrary to rampant misinformation, CAA doesn’t affect any current Indian citizen. The violent protests and destruction of public property cannot be justified. Persecution of religious minorities in these countries is morally reprehensible and must be called out by everybody. Helping them is a positive action and will enhance the image of India if misinformation, orchestrated by the Opposition and biased media, is countered with facts. CAA will throw spotlight on undeniable and rampant religious persecution and the sad plight of minorities in India’s neighbourhood. The true picture must be seen by the world. CAA will help in countering fake narratives against India, a truly secular nation, which treats minorities fairly and equally. NPR/NRC are essential instruments which allow India to know who lives within its territory, and for effective governance.Opposing them is sheer politics at the cost of India’s interests and a mechanism for vote bank politics. 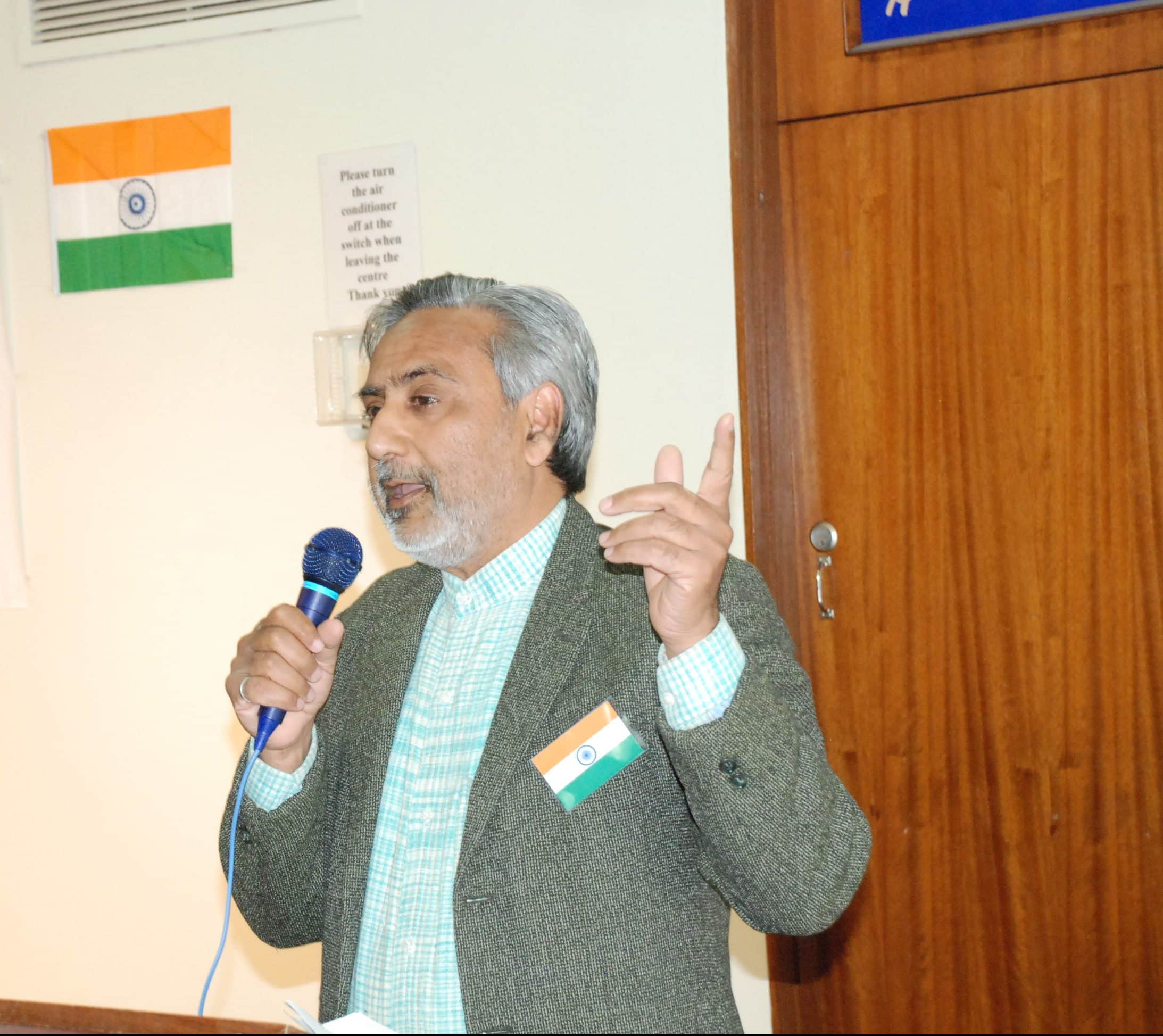 Be proud of a secular India : By Abbas Raza Alvi

The Bill violates Article 14 of the Constitution, “Right to Equality”. Article 14 guarantees equality to all persons including citizens, corporations and foreigners. “The State shall not deny to any person equality before the law or the equal protection of the laws within the territory of India”. Why does this law exclude Ahmadiyas and Sufis from Pakistan or the Tamils from Sri Lanka? And what about Rohingas? The new law is discriminatory as it singles out Muslims who constitute nearly 18-20 per cent of the country’s population, Muslims who have been part of the secular fabric of India since its inception. India, a country where at least 100 million make income less than AUS $2/day, is investing AUS $800 million plus for NRC. We need more investment in education, health, infrastructure, transport, welfare rather than creating religious divides. The Partition of 1947 has not given anything to the Indian subcontinent apart from painful memories and big spending on defence and securities. There are recorded versions of speeches of a number of present leaders, widely promoted and supported on social media. “Muslims should live in India as the government wants them to live. Otherwise, Muslims should leave India”. We do not need another Partition among Indians. Let us live like the proud secular Indians we are.