Why the Mahatma matters even today 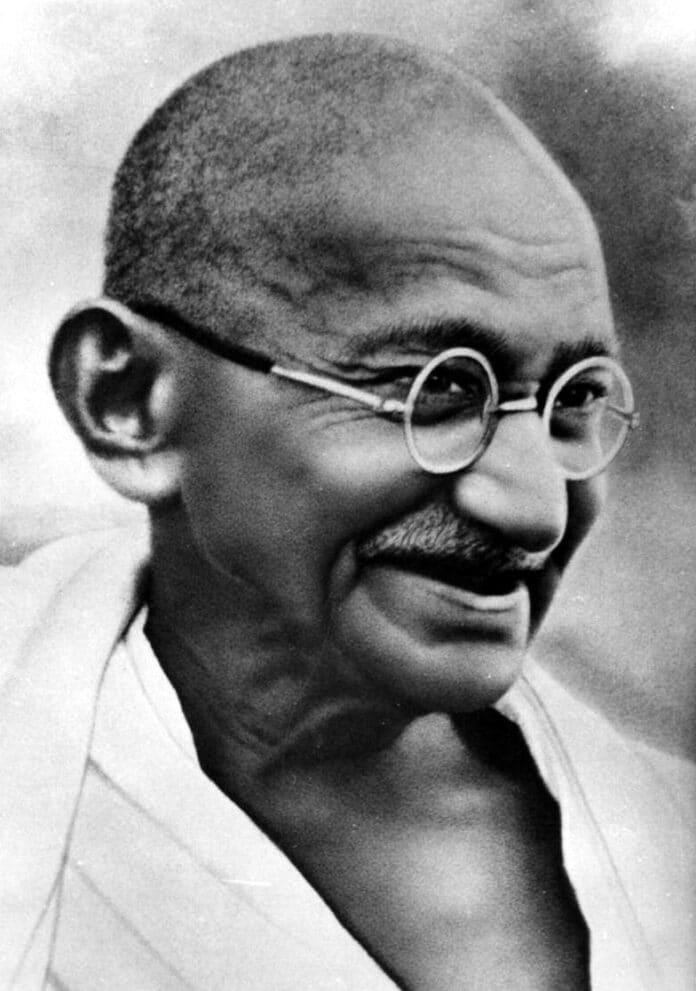