Home Australia News What Indian Australians are doing for tourism

The recent news that India is the fastest growing tourism market in NSW is an endorsement of a side benefit – an additional value if you will – of immigration.

The Big Australia debate finds itself in the national discourse on a regular basis, and there are the strong detractors (former NSW Premier Bob Carr, former Australian Prime Minister Tony Abbott, Pauline Hanson etc.) as well as fervent supporters.

As a migrant myself, having experienced and contributed to the growth of this country, I am an ardent supporter of an Australia that has the ability to accommodate a larger number of people who want to call it home. 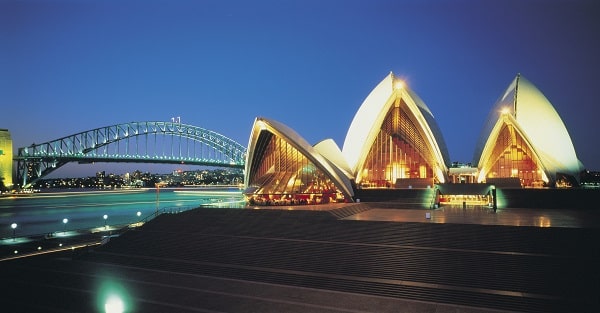 When they move to Australia, these migrants bring with them professional skills – and often entrepreneurship and even capital – adding to economic growth downline.

They also bring with them a great source of potential visitors from a large pool of friends and family back home.

And herein lies the economic benefit to Australia. This pool of friends and family adds to the tourism inflows, such that for the year 2017, India, while still behind China and US in the number of tourists, still clocked in 147,000 visitors to Australia, spending in NSW alone over $337 million. That is $2,300 per tourist; in rupee terms, this spend is well within the reach of the aspirational middle class.

In India, where the middle class can stretch to over 400 million, Australia has not even scratched the surface. The United States welcomes over 1.14 million Indian tourists per year, UK over 800,000. You’ve got miles to catch up, Australia! 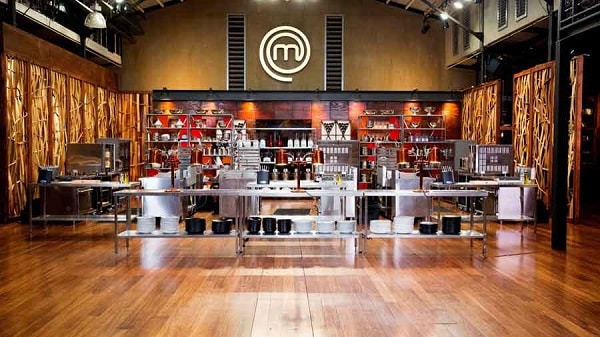 What Destination NSW needs to do is to understand the changing and growing dynamics of these trends. While Sydney is blessed with its beautiful harbour and the Blue Mountains and koala-cuddle opportunities, these may be selling themselves already to Indian visitors. It is time to look beyond. Speak to teenagers from India about to visit Australia, and you’ll be pleasantly surprised what they want to do here: visit the MasterChef studios; queue up for a meal at Kylie Kwong; take a surfing lesson. These are but some of the ‘iconic’ Australian experiences for today’s 14-18 year old Indians who are joining their parents on a visit to Australia and who, in most cases, are in charge of the itinerary.

Remember also the 200,000-odd Indian-origin Australians in NSW who have shared some mouth-watering images of their new home to their large social circles ‘back home’ of brothers, sisters, nieces, nephews, cousins and second cousins.

These are your brand ambassadors, Destination NSW.

The Buckleys: From Byron to Bombay