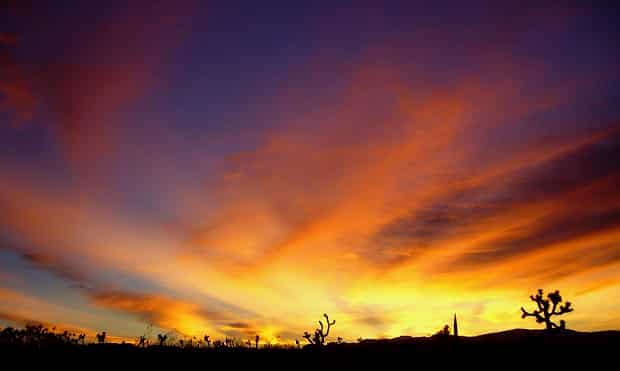 A dusky glitter spread across the sky,

to bid a shimmering farewell to another day.

As a lonely ship wandered out of the horizon,

and slowly sailed towards the silent bay.

The golden sun in the distance, too,

Ready for its daily plunge, its melting sunshine,

decorated the calm waters into a soothing sight.

The ship eclipsed the descending sun,

Its rudders slitting the still water,

leaving behind a dancing golden trail.

Stars sprouted in the dim sky,

and the sun’s demise was taken over by twilight.

The ship steamed to its safe harbour,

and in a while, went out of my sight..