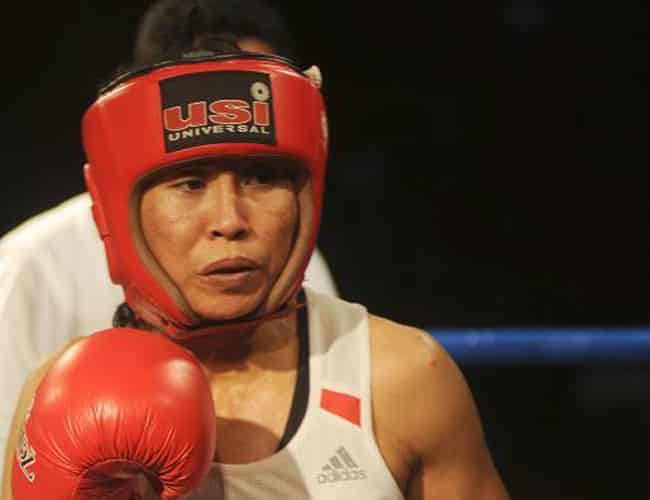 Life is not always fair. We all know that. The same goes for sport. You have your days, both in sport and in life. And then there are some days that are not meant to be yours.

It is how you deal with your “bad” days that shapes and defines you as a person, as well as an athlete and a champion. The inherent tendency as humans, is to lash out. At someone, perhaps everyone. To voice the perceived unfairness we felt towards ourselves. To protest. And sometimes, to even seek revenge. Right there and then.

At the recent Asian games at Incheon, Indian boxer L Sarita Devi felt she was unfairly judged during her semi-final bout. Obviously, she thought that she was the better boxer during the bout. That the decision handed by the judges was unfair, and perhaps biased against her. She felt cheated and robbed off a chance to win a gold medal.

And she is entitled to feel like that. She is entitled to be concerned about a result handed down to her that she perceives unfair and harsh. It is not merely a sport she plays as a hobby. It is her chosen profession and has obviously trained hard for years on to reach that level. So the disappointment and emotion is totally understandable, and dare I say justified as well.

However, this is exactly where a debate has arisen in relation to this matter. The manner and the actions chosen by L Sarita Devi to demonstrate and voice her annoyance and disappointment with the decision of her losing semi-final bout has divided the entire sporting community. And ordinary citizens like myself.

In my view, L Sarita Devi’s decision to interrupt the medal ceremony, hang the medal around her opponent’s neck, and then refuse to accept her bronze medal was quite simply unprofessional, disappointing, and against the spirit of any sport.

If there was a feeling in her camp that the decision handed down was wrong, then there are protocols at all sporting events to challenge such decisions. This did not occur. The explanation being provided is that Indian management officials refused to afford monetary assistance to Devi to lodge an official complaint. Even if this allegation is true and there are issues within management ranks that hinder athletes, the reaction by Devi to interrupt the medal ceremony is still not justified.

Interrupting a medal ceremony. Showing little regard and reverence towards a national anthem being played for a winner. Being obstinate while being offered a medal. And all this to merely prove a point does not reflect well on a professional athlete.

Mary Kom, an icon of Indian boxing, has since then expressed her disagreement with Sarita Devi’s behaviour as well. While supporting Sarita Devi’s emotions about the matter, Mary Kom stated she would have shown her dissent differently.

While being trained at becoming the best in their sporting skills, elite athletes are also coached and trained to adhere to the spirit of the sport they play. To accept a decision and move on. To practice harder the next time and seek their revenge within the sporting arena.

Sarita Devi will have her supporters, in her camp and in the wider community who will stand by her actions. However, I believe the better debate to be had is how can we assist Indian athletes in having a fair management regime supporting them. Sarita Devi’s actions in that medal ceremony should be discouraged. They do not set a good example.

As they say, you are not bigger than the sport you play.. 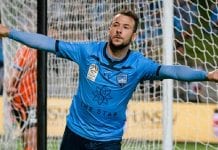