Home Archives Sydney Lawson Tanner: How a love for Hindi films led to a love...

When Lawson Tanner sings Galliyan teri galliyan (the Ankit Tiwari number from the film Ek Villain), you might as well believe he means it as a tribute to Hindi, and to India. Mujhko bhaavein teri galliyan…
Lawson first stumbled on to Hindi as a high school student when he googled “Bollywood” with a friend – while in science class. The search took them to a clip from the blockbuster hit Hum Saath Saath Hain. It proved to be much more interesting than the lesson that was on, and Lawson was hooked. 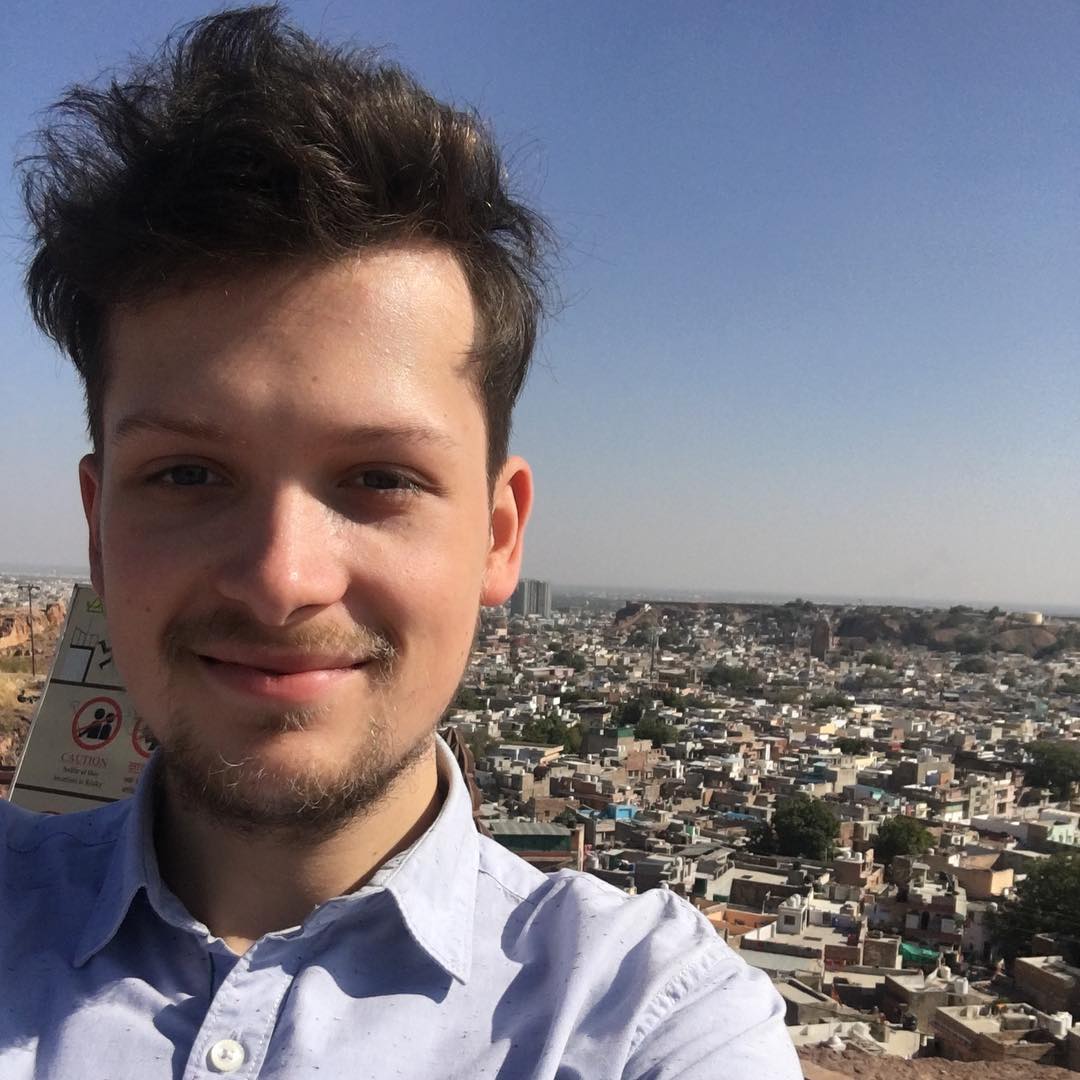 He saw his first full-fledged Bollywood film shortly after – Karan Johar’s Student of the Year. An Indian friend translated and explained aspects of culture. “I loved the surprise aspect and unpredictability in Bollywood. Every movie will break down into song and dance and that’s regardless of the actual genre!”

Lawson’s proficiency in the language increased as he watched more and more movies and music videos. He began doing “killer renditions” (his own words) of Bollywood hits, but it is his translations of Bollywood lyrics that will have you in splits. Guess the song from these Lawson translations: My body is so hot that it’ll light up your cigarette and Stick
my photo to your heart with some superglue. 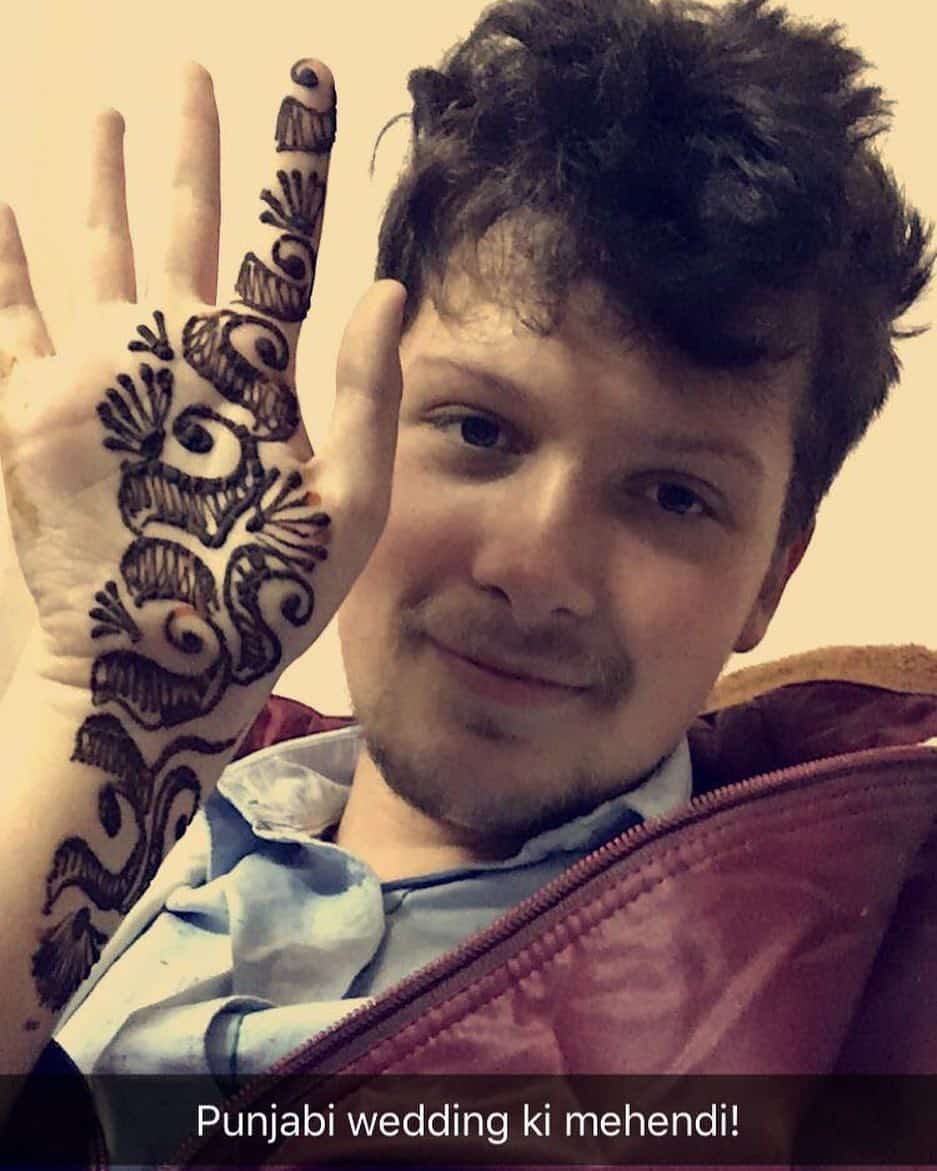 Today, an assistant editor at a television production company by day and a Hindi music bathroom performer by night, Lawson’s interest in Hindi has led him to communicate in the language with fluency. The 22-year-old has just returned from a year-long trip to India, where his favourite trick on unsuspecting locals was to catch them off-guard by saying “Mujhe Hindi aati hai, yaar”.

Of course his knowledge has Bollywood has refined as well: his current favourite is Vidya Balan as opposed to his early favourite Kangana Ranaut (thanks to Queen), and he appreciates that special effects have improved considerably.

Lawson views Hindi as a gateway to truly understanding Indian culture. “Being a Hindi speaker enables you to learn a whole lot about the culture that you just don’t really get when you’re looking at it through the lens of the English language. Hindi actually carries with it a whole lot of meaning that just can’t be translated.” 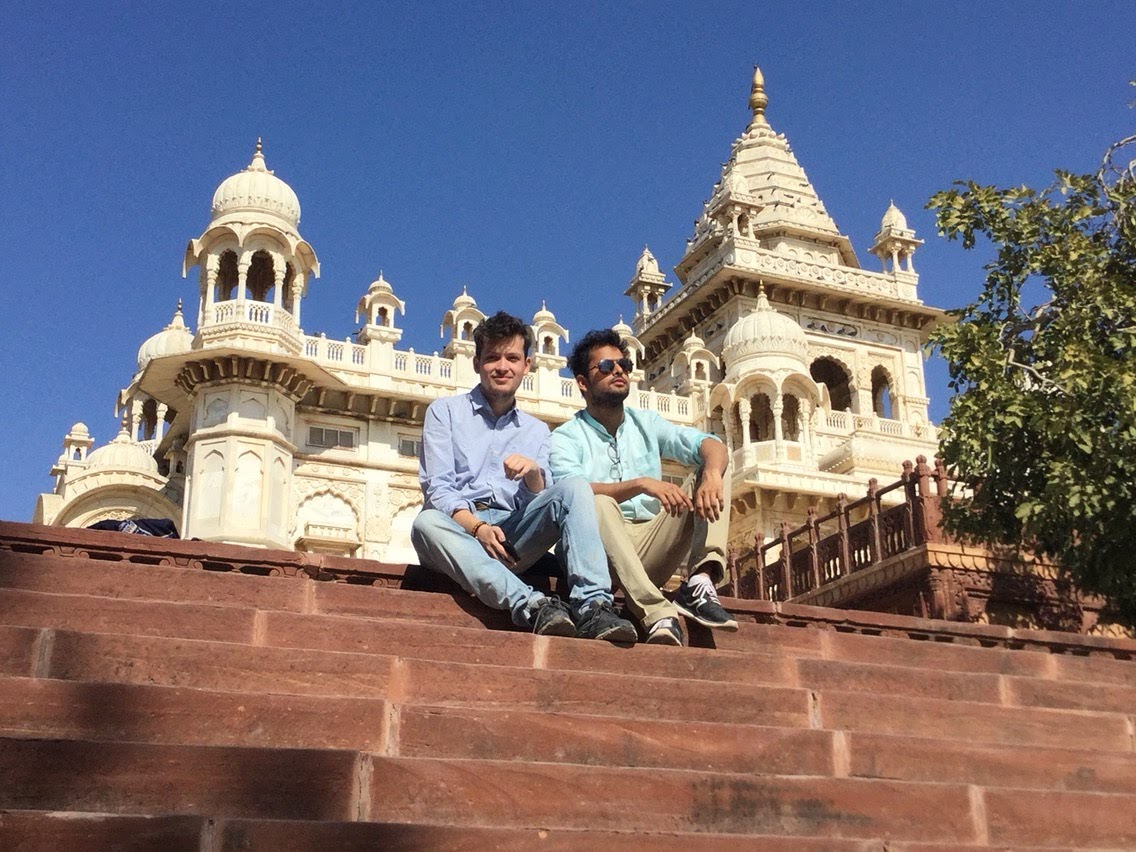 Currently studying an online Hindi course at ANU, Lawson acknowledges that learning the grammar and literature are beneficial, but immersing oneself in the culture and asking
questions is key to learning the language. “Get out of your tourist bubbles and become explorers,” he advises western visitors to India. “I know people who have lived in India for five years, and didn’t learn a word of Hindi. And I’m fine with that, but of course they really don’t know anything about the deeper significance.”

Equally he is amazed at Indian-origin friends who can’t speak the language, or pretend they don’t. His advice to them as well, would probably be, travel to India!
He happily concludes, “India mein Hindi seekhna lajavab hai.”

Sculpture by the Sea photos