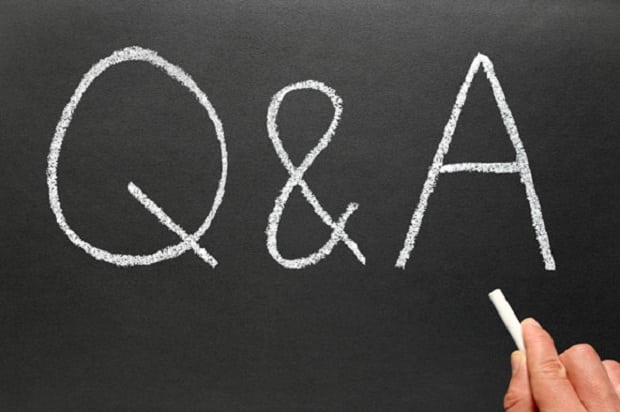 ABC TV’s recent Q&A program broadcast from India offered a realistic peek at the issues that plague contemporary India, including its perceptions of Australia.

Much like India itself, the program was an assault on the senses from the onset, in terms of sight as well as sound, thanks to the unusually bright visuals and the passionate but noisy panellists! In the end, it left the ‘visitor’ Tony Jones somewhat impressed, perhaps intrigued, and definitely exasperated as he tried to make coherent sense of it all. The final sentiment for the viewers, indeed as many tourists have reported upon returning from India, was a wish for the engagement to continue for just a little bit longer, the realisation notwithstanding that there are some massive problems there, some of them beyond comprehension. Ahhh, the enigma that is India…

The issues that are engaging India at the moment came out loud and clear from the panel. To some degree, insights into Indian society also came from the live Twitter feed on screen.

For one thing, the stereotypes that both communities hold about each other, came to the fore.

It was ‘You treat your aborigines appallingly’ versus ‘How can you talk about racism when you invented the caste system?’

The open honesty of it all was impressive, and tellingly, there were no hard feelings.

The Australian viewers at least were able to glean some understanding of the level of involved debate taking place in India today as it struggles to find answers for its particular problems, whether food security, raising the standard of living, or gender equality. It was evident also, that such involvement is taking place not only at the policy-making level, but at the social consciousness level as well.

Perhaps a reverse forum will allow Indian viewers to understand how Australia is debating the asylum-seekers question, other social issues such as alcohol-related violence, or even those that it has faced historically such as Stolen Generations.

It is here that migrant or ‘new’ Australians can make a contribution. Two people on the program, a panellist and a questioner, both Indian-origin Australians, impressed with their particular allegiance to the two countries that make up their sense of identity. With their unique long-term perspective on their country of origin and their adopted country, they can be the bridging gaps that other forums such as government agencies and the business community can only try to be. While one is not in any way undermining the work done by these platforms, the suggestion is made that increased people-to-people contact can help shatter stereotypes and build relationships based on mutual respect.

And yet, India teaches us, that it will be alright in the end. The pretty girl will get up and dance to bring some much-needed cheer. India will forgive the British for their injustices and even learn to love them. The Commonwealth Games will conclude with no major mishaps. Heck, Indians might even change their perceptions about Australians and treat them like friends, because as Indian-origin Australians will tell you, they really do have many interests in common.

And another thing, it’s really not that difficult to find an Indian-origin person who doesn’t follow cricket. Believe it or not, we do exist (shock horror). Or haven’t you noticed that there isn’t a single mention of the game in this particular piece?

Happy 25th anniversary to us!