‘Defiant’ is a film based on honour killings in northern India 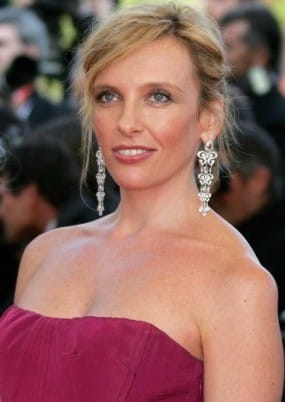 Titled Defiant, the film will be directed by Bill Bennett of Kiss or Kill and In a Savage Land fame, and is set against the world of honour killings in India. Sharma will be producing.

Based on true events, Defiant tells the story of Nisha and Hari – two young lovers in India on the run from their parents who want to kill them, because they want to marry against their wishes. When Sally Lane, an Emmy-winning journalist, hears of their plight she sets out after them to cover the story, but becomes involved and ultimately risks her own life to try and save them.

Toni Collette will star as Sally Lane while Dev Patel will play Hari. Additional casting announcements will be made in the coming weeks.

The film will shoot entirely in North India with principal photography slated to begin in late October.

Bennett wrote the script based on a newspaper article he read in an Indian newspaper about five years ago, and ever since he’s wanted to make a feature film about a ‘double honour killing.’

“Bill wanted to set a fast paced love story and chase film within the chilling context of honour killings,” said Anupam Sharma. “In our research we found a lot of staggering factual material which has given him plenty to work with!”

Bennett said he was thrilled to be working with Toni Collette and Dev Patel. “Toni is one of the world’s truly great actresses, and it will be an absolute delight to work with her. And Dev is an intensely smart young man with enormous energy and charisma, and he too will bring something very special to this powerful film.”

Described as part Romeo and Juliet part Bourne Ultimatum, the film will be introduced to foreign buyers for the first time in Cannes this month.