When Automatic Teller Machines (ATMs) were introduced just over 50 years ago, it was meant to be a monumental shift in the banking industry. That it was, so much so that now with the evolution of the cashless society, even ATMs are feeling a bit lonely and unloved. The ATM and its offshoots like internet banking were meant to be the end of the line for banking staff. 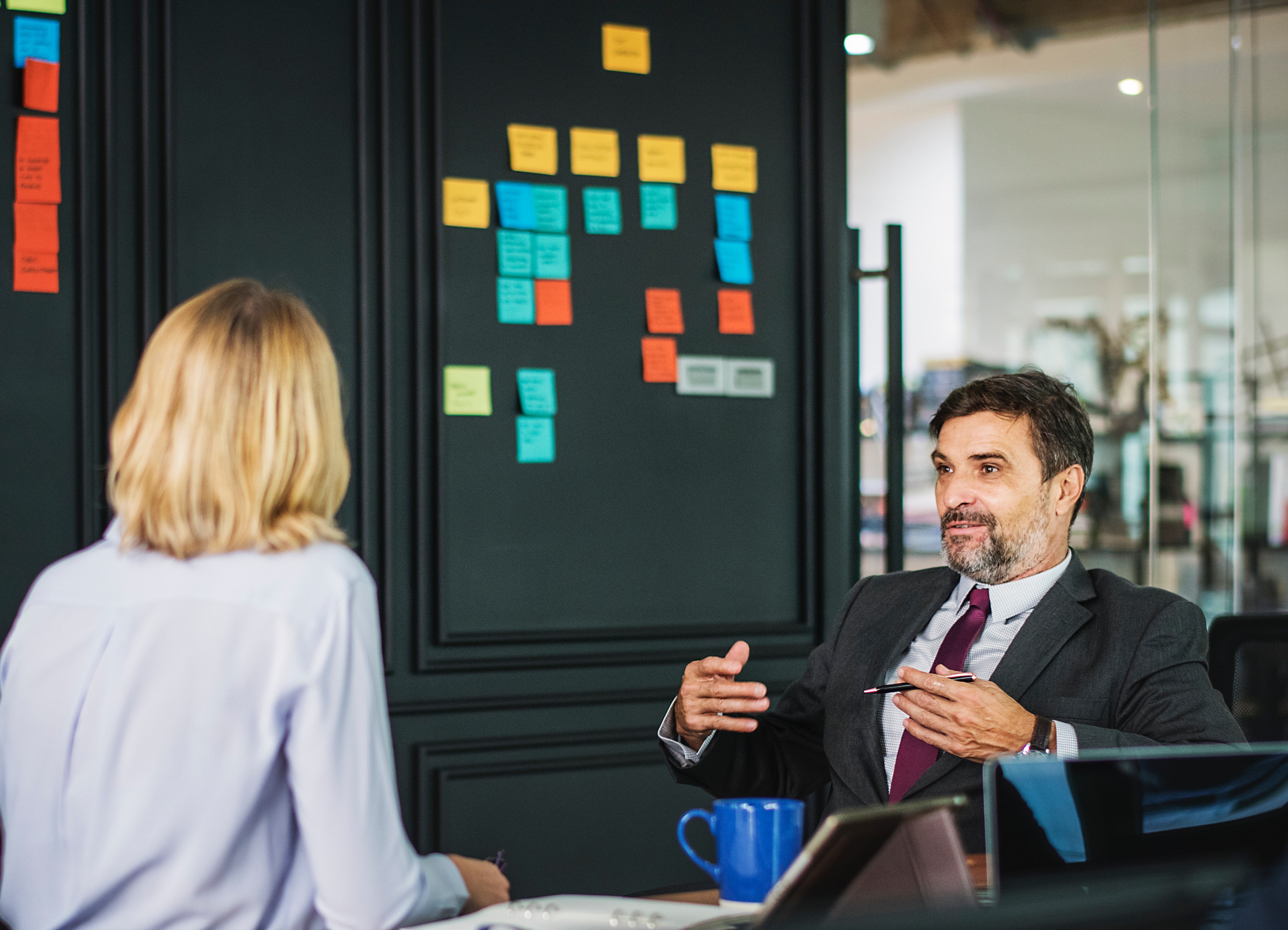 But that has not proved to be the case. What has emerged is a strong demand and need for relationship bankers, where there is an actual human to connect to at the other end of the banking transaction. One just has to walk through any major shopping mall where the banks (and other industries such as private insurance providers) have welcoming signs, concierges and little booths where you can interact with a person as you go through your banking and other needs.

The very basic need to talk and to connect face-to-face, even in a world being taken over by WhatsApp, Facebook, Twitter, Instagram and Snapchat is as strong as ever. The time spent on face-to-face professional communication however, may be limited, and so for the aspiring communicators who want to be noticed professionally, the challenge is to connect and convey the message in the clearest manner possible. Understanding and mastering the gift of conveying your thoughts with passion to groups of people has become a must-learn goal in today’s professional landscape. 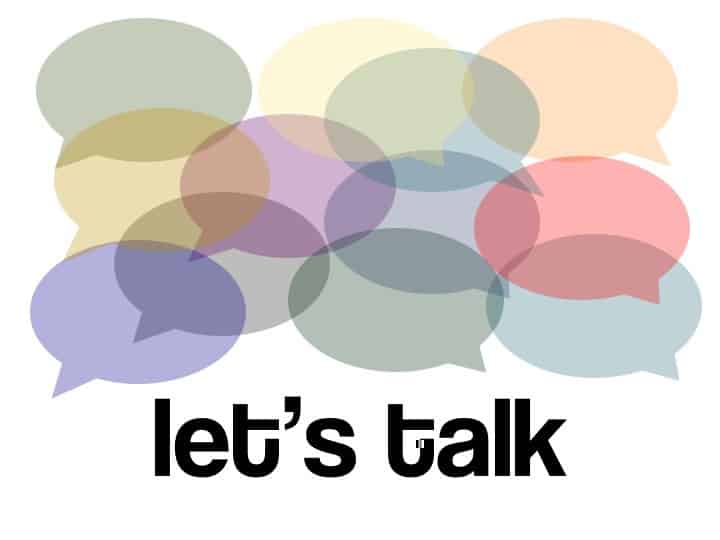 A baby step is to be genuinely interested in other people so that you can understand them better. Their background, their passions, their story (everyone has one), are all important facets to learn.

For those of us of Indian origin, there is an inherent head start on this ability to want to know more about others. Be it good or bad, part of the culture is to have a “sticky beak” into other people’s lives.

While local Australians may find it somewhat intrusive, in India it is not uncommon to enquire after financial details about personal transactions (such as how much the plane ticket cost, property purchase price, best SIM card, etc.) While it is important to understand and respect the local culture on a macro level, this ability to learn more about others does come naturally to people from the sub-continent.
Turning that into a skill set to master the art of conversation without offending, can be an important professional and personal goal.

It is also a skill set that Australian politicians can build on. As we head towards the end of 2018, the sound cloud is increasingly about politicians both at State and Federal levels not listening to communities, being interested in their own ends instead.
Town Hall-style meetings where the public can meet and talk to their political representatives open a dialogue at the very grass roots levels. Yes, the debates can turn robust but that can help bring the best out in the conversation rather than simmering discontent through talk-back radio and “fake news”.

It is a great time to start talking.

Into our 25th year