Want to check out SWF but don’t know what to see? Our top writers’ fest events with links to the subcontinent 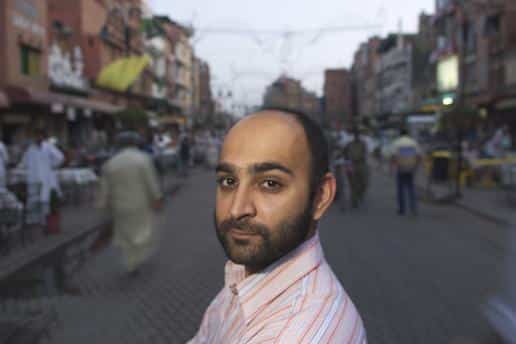 Opening Address Mohsin Hamid: Life in the Time of Permawar

Humanity’s traditional sources of solace are being disrupted. How then, are we to live?

Mohsin Hamid, author of The Reluctant Fundamentalist, first left Pakistan at the age of 18. Discontent and its Civilisations is his series of essays on life, politics and art. Humane, clear-headed, wise and witty, it’s a front row view of how the first decade of this century has shaped so many lives. 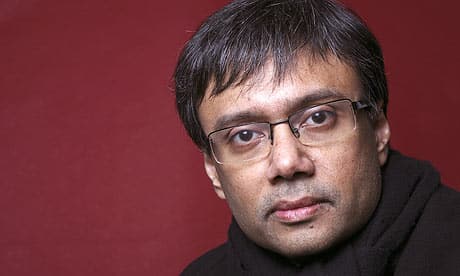 Two novelists sit down with Stephen Romei to share their delight, wonder and fascination with the art of storytelling.

Australian Mark Henshaw’s first novel in 26 years, The Snow Kimono, is part mystery, part metaphor for the nature of storytelling. Indian-born Amit Chaudhuri’s beautiful Odysseus Abroad pays homage to Joyce and Woolf as it follows a day in the life of a young Indian student in 1980s London.

What’s in a journey? Three novelists talk about their attraction to the search for meaning. Amit Chaudhuri’s Odysseus Abroad follows a day in the life of an Indian student in London. Amanda Lohrey’s A Short History of Richard Kline explores one man’s search for meaning. In Ben Okri’s The Age of Magic, a group of filmmakers travel from Paris to Basel for a documentary about arcadia.

Writers on Writers: Musings in the City

Writers Patti Miller and Amit Chaudhuri have written odes to the cities they can’t stay away from, filled with meditations on the writers that inspired and accompanied them on their wanderings. In Paris, Patti is joined by Montaigne, Rousseau and de Beauvoir as she journeys through the streets. Calcutta is Amit’s childhood mecca. When he returns to live there and write about modernity, he recalls the writings of Baudelaire, Bengali poets, Kipling and many more. 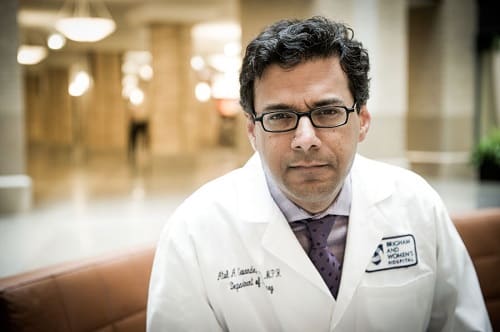 What Matters in the End

Acclaimed science writer and Boston surgeon, Atul Gawande fearlessly explores the limitations of the medical profession in the modern age. 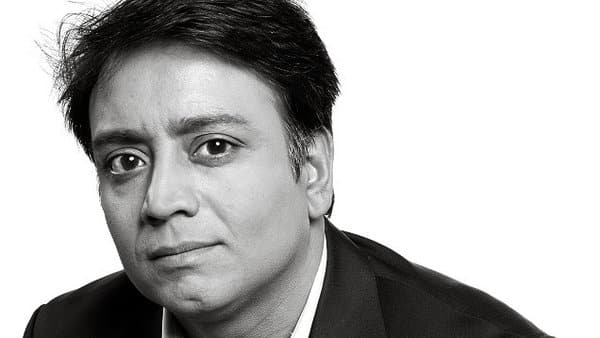 In the Light of What We Know

Bangladeshi-born British author Zia Haider Rahman’s debut novel has been called ‘dazzling in its erudition’, ‘satisfyingly and richly argumentative’ and ‘encyclopaedic in its reach’. In the Light of What We Know grapples with questions of knowledge, class, exile and belonging, and has been critically acclaimed around the world.

On Exile and Home

Exile is a theme both topical and ancient. The image of a wandering soul searching for home, whether aimlessly or with determination, has been a recurring trope in literature, representing a timeless human urge to find the one place on Earth where you are an insider.

A Pack of Lies: Narration in Fiction

Readers happily suspend disbelief for a good story, but do we take much notice of who’s telling it? How do writers choose their narrator and what affect does that have on the reading experience? What is the line between innovative and irritating when it comes to an intrusive narrative voice?

Can we change our brains? If so, how? Is it possible to retain quality of life into old age? How should we talk about dying? When it comes to health and wellbeing, the simplest questions are usually the most difficult to answer.

Surgeon Munjed Al Muderis escaped Iraq after refusing to cut off the ears of dissidents in hospital, then endured 10 months in an Australian detention centre. Journalist Latika Bourke knew only Australia as home until she recognised her name in the film Slumdog Millionaire and started searching for her roots. Comedian Sami Shah fled his beloved, but war-torn home of Pakistan and found himself in rural Western Australia. Join these authors in a funny and fearless chat about diversity and what it means to call Australia home with 702 ABC Sydney’s Richard Glover.

Ever wondered why the audio stories you love are so addictive? Behind every great podcast and radio program is spectacular sound design. Sunil Badami, Emily St John Mandel and Triple J’s Tom Tilley chat with ABC RN’s Jesse Cox.