For service to the Indian community of the Northern Territory

When early childhood educator Jayanthi Srinivas and her ship building engineer husband arrived at the frontier town of Darwin in 1991 to start a new life, it was a shock to their system. But Jaya, as she is better known, was quick to embrace the local values and culture, immersing herself in an array of deeply fulfilling roles. Along the way, she has had not just an amazing professional journey, but a rewarding social profile too.

Three decades on, the girl from Delhi is proud to call Darwin home. Today, she is the face of multicultural Northern Territory. And profiling Indian culture through India@Mindil – Darwin’s premier Indian festival that showcases Indian art, culture, food, fashion and music, is only one of her many achievements.

Displaying outstanding commitment to social cohesion and multiculturalism, Jayanthi Srinivas has been recognised in the Queen’s Birthday Honours with Order of Australia Medal for service to the Indian community of the Northern Territory. 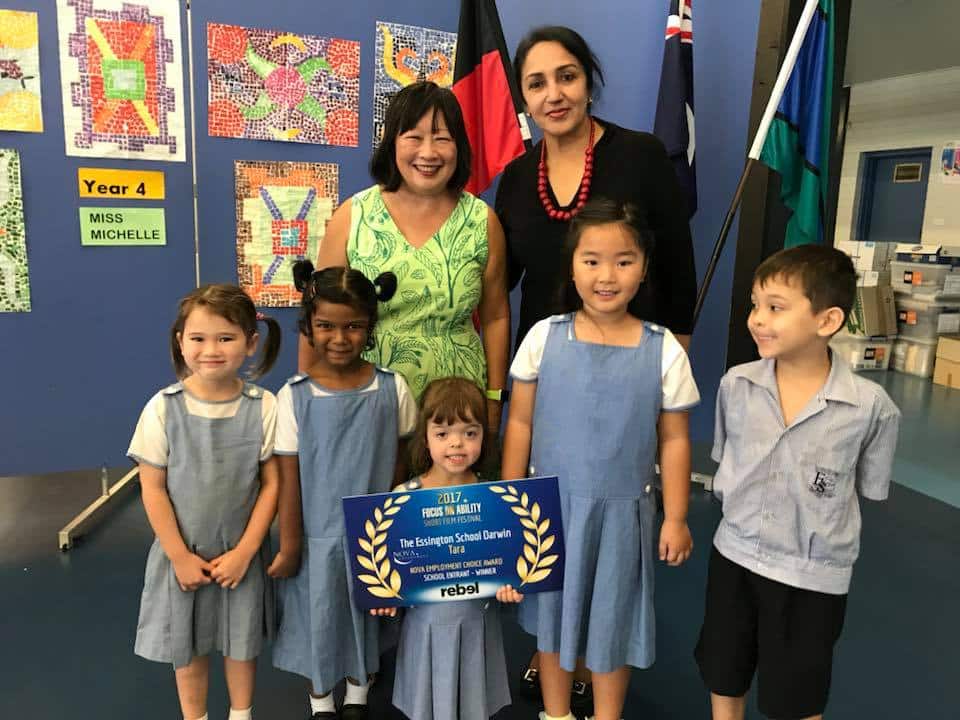 “It’s an absolute honour and a privilege,” Srinivas told Indian Link on her OAM recognition.

“When you do community service, you don’t do it with an agenda. But to be noticed and recognised for that, is truly humbling,” she stated.

Concurrently, she has been involved with leadership roles in educational boards, including Early Childhood Australia. Having completed 22 years at The Essington School, she has contributed valuably to the school community, championing social inclusion in the classrooms as well. The school has seen exponential growth from 127 enrolments to 1300 recently and includes many international students.

“As an early childhood advocate and educator, I’m a strong believer in bringing multiculturalism into classroom situations. As a role model for the school and community, I want to inspire children to engage meaningfully and contribute to the local scene,” Srinivas explained.

In 2013, Jayanthi was appointed People of Australia Ambassador by Federal Minister Kate Lundy and since then has travelled with numerous NT delegations to a number of countries including India. She has also won the Rotary Pride of Workmanship award and was bestowed the Australian Institute of Managers & Leaders award last year.

Living in multicultural Darwin has inspired Jaya’s passion for celebrating diversity. “Northern Territory has huge potential and the last two decades have seen big growth and changes as the city becomes the gateway to Asia,” she observed. “Life is simple here, but with all the advantages of an urban setting.”

Having worked extensively with detention centres and migrant communities as president of Multicultural Council of NT, helping immigrants settle down and find their feet, has been one of her most rewarding experiences. “Assisting them in this difficult journey has been one of the great privileges of this role,” she added.

While her passion is to provide an educational platform for all, she would particularly like to use this newest accolade to inspire women from CALD backgrounds.

“As a woman, I want to encourage others to gain confidence, push forward, embrace every opportunity and achieve their potential. I would very much like to share my knowledge with others, pass on this legacy and thereby make a positive contribution to the community,” she reiterated.