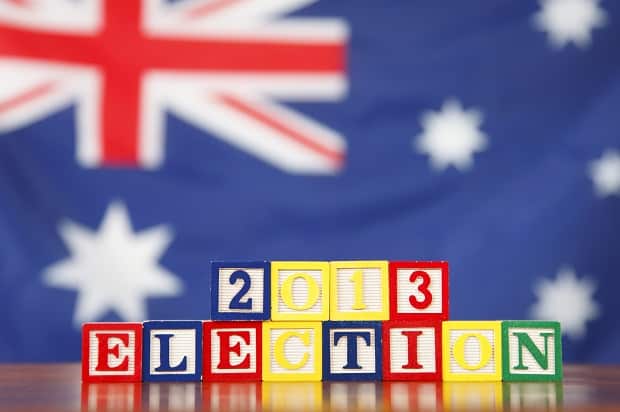 Come September is a 1961 romantic comedy film starring Rock Hudson and Gina Lollobrigida.
The local version at the moment is a comic, ho-hum election movie starring Kevin “selfie” Rudd and Tony “action man” Abbott. There seem to be no romantic leads and yes, there is no love in the air between the two major stars. In fact, spite and vitriol often surface between the two. While the critics have awarded the gong of “Best (better?) Actor” to the Coalition leader Tony Abbott, the People’s Choice Award category is still seeing Labor’s Kevin Rudd as the forerunner.
With the election campaign officially on the other side of the halfway mark, the Liberal-National alliance seems to be ahead in the polls. The experts at this stage are calling it an election for Tony Abbott to lose. That this is the analysis shows how well Kevin Rudd has changed the equation after replacing Julia Gillard. While terms such as annihilation and devastation were once being bandied about, now it seems to be a much closer contest.
An interesting side-show in this election campaign is the open hostility between the News Ltd media and the Labor Party. While the Labor Party tried to muzzle the press under former communications minister Stephen Conroy and failed, it seems that News Ltd is enjoying their potshots at the ALP through their tabloid Daily Telegraph. “Throw this mob out” screamed the headlines as the elections were announced. PM Rudd has been openly critical in his opinion of News Ltd; it will be interesting to see the kind of revenge he will seek should he be returned to power. As Julia Gillard found out, Kevin Rudd neither forgets nor forgives!
At the same time, if ALP loses the elections, it will be interesting to see what happens to one K. Rudd. If the Coalition were to lose, it is clear that Tony Abbott will be the fall guy and there will be a shoot-out between Malcolm Turnbull and Joe Hockey for leader. Under the Labor Party, the lines are not so clear. If Kevin Rudd is forced out, who will replace him? The strong union leader turned politician Bill Shorten at the helm will further bind the party to the union movement, the very image they are trying to change. There are few charismatic leaders in the Labor camp with a number of them electing to bow out, and so it will be an interesting conundrum for the ALP. But cometh the hour, cometh the man (or woman) and perhaps a new face leading the party post elections is just the tonic required to rebuild.
Having said that, whichever mob comes in next will have to sort out the financial mess that the Wayne Swan-Chris Bowen team leaves behind. It is a bit rich for the ALP to pressure the Coalition to reveal their costings, when even with the full might of the Treasury, they did not get a single number right in their budgets. With the mining tax turning out to be one of the worst government deals ever negotiated with the private sector, and total disconnect between overall earnings and expenditure, the Labor Party has racked up huge amounts of debt in their six years in government. Someone needs to pay it back. One expects this will be our future generations. We may have escaped the global financial crisis, but unless the right measures are put in place, one only has to see the state of some European economies to understand the crises which can unfold.