Home Travel A sneak peak at the new The Oberoi Marrakech 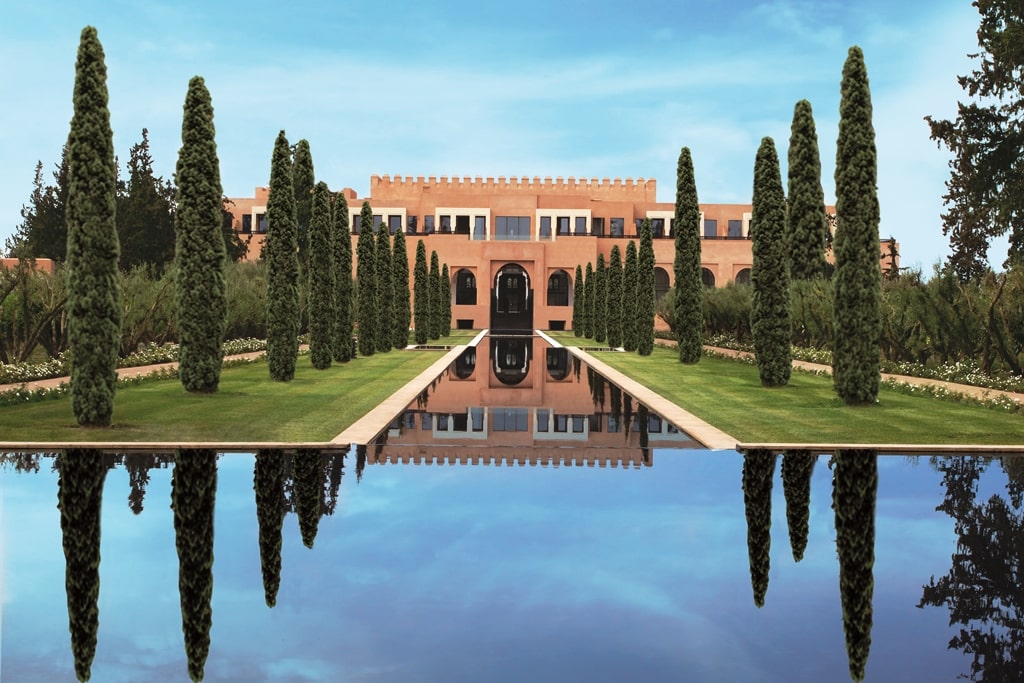 If you haven’t already made plans for Christmas and New Year, then there’s nothing like a trip to Marrakech! The history, the many sights and the food are some of the reasons to pick this holiday destination. What’s more is that travellers from India can feel at home at the soon to be launched The Oberoi Marrakech, which will open its doors to visitors on December 1, 2019.

The resort is located 25 minutes from the Jemaa el-Fna Square and the red ancient walled city built in the 12th century, and various buildings constructed in red sandstone. Twenty-eight acres of beautifully landscaped gardens, fragrant citrus orchards and olive groves with spectacular views of the snow-capped Atlas mountains are just some of the surroundings you can loose yourself in. 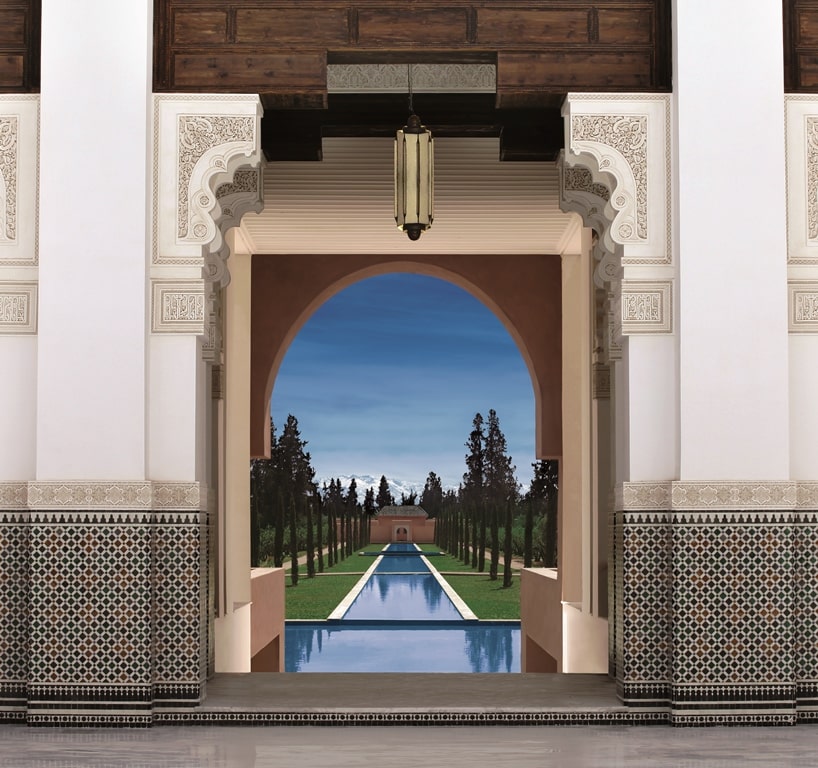 Marrakech is a cultural, religious, and trading center for sub-Saharan Africa and a great spot for those who enjoy the hustle-bustle of city life. The design of this luxury resort has been inspired by the magnificent history of Moroccan architecture. The courtyard of the main building incorporates the design of the historic Medersa Ben Youssef, built in the 14th century and one of Marrakech’s most famous historic monuments.

Announcing the opening of the resort, P.R.S. Oberoi, Executive Chairman, The Oberoi Group, said: “We are delighted to announce the opening of The Oberoi, Marrakech. We look forward to extending The Oberoi Group’s presence in one of the world’s most exotic destinations. Several Oberoi Hotels & Resorts have been recognised as amongst the best in the world. I am confident that The Oberoi, Marrakech, with its exceptional location, aesthetic design and committed team will offer the distinctive Oberoi service to travellers from around the world.”

The Oberoi, Marrakech will feature 84 spacious and luxurious rooms, suites and villas, 76 of which have large private pools and private gardens. The rooms and suites have been thoughtfully laid out for maximum privacy. It also has three restaurants featuring diverse international and Moroccan culinary experiences and a bar with terrace which overlooks the extensive gardens and the Atlas mountains. We get through the doors before anyone else giving you a sneak peak at what’s in store.

Parents moving to Australia to live with you? Here’s what you...