I’ve spent a lot of my life in roles that allowed me to serve the community, such as Vice-President Australia-India Business Council NSW, the NSW Council for Women’s Economic Opportunity, and as an Appointed Supporter of the Joint Federal & State Campaign to stop Domestic & Family Violence (DV).

Through my work in a range of areas, including small business, education, social cohesion and DV, my interest in influencing legislation and policy really developed as did my interest in entering politics. 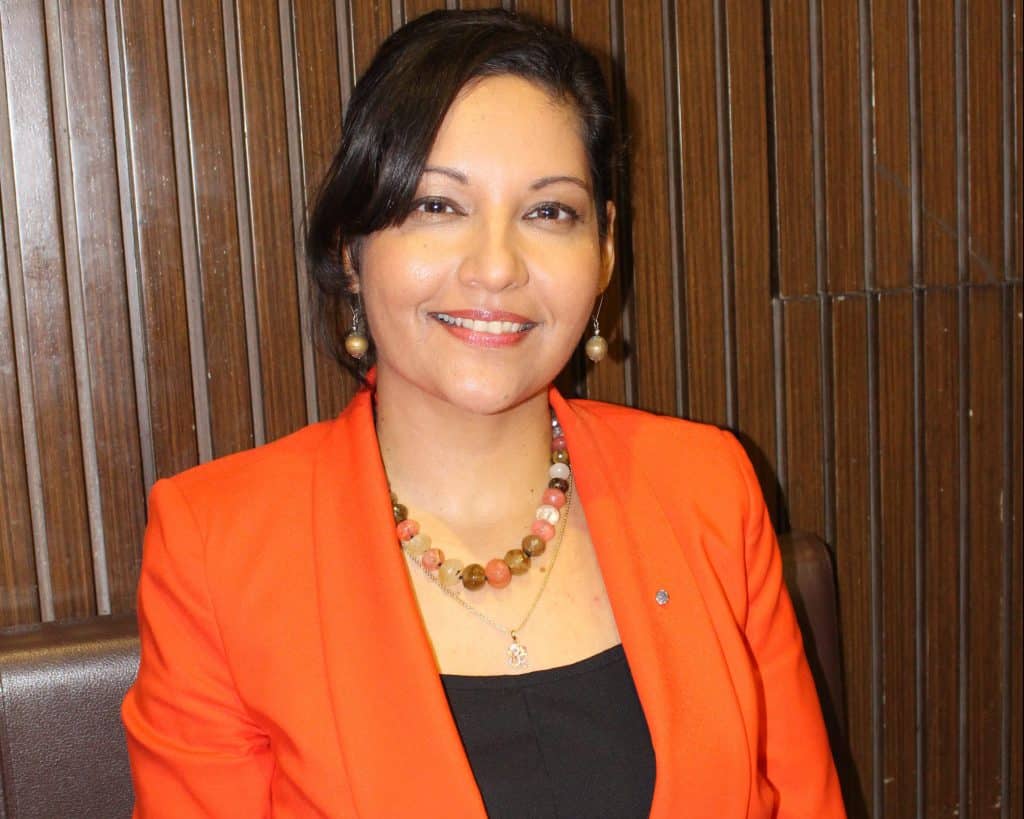 I really connected with the Liberal Party values, such as a focus on rewarding hard work and enterprise, the importance of family and equal opportunity – making the Liberal Party a natural choice for me. A good example of the great work done by the NSW Liberal Government that particularly attract people like myself are:

* The hard work that has been done to balance the state’s budget, leaving NSW without debt – and thus allowing the NSW Liberal government to take the pressure off families.

* The NSW Liberal Government has done so much to reduce the cost of living for families, such as the Active and Creative Kids vouchers.

* More than ever has been invested in health, with record funding and health workforce boost – such as recruiting an extra 8,300 doctors, nurses and health professionals, to make sure there is help at hand when it’s needed most.

* Ensuring that our schools and teachers are supported, by building new schools, hiring an extra 4,600 teachers, and clearing the maintenance backlog. As a result of all this hard work children all across the state will be getting a great start in life

I will be a strong voice for our diverse communities, the small business sector and survivors of DV.

I believe that some of the pressing needs of the Indian Australian community include:

* A better utilisation of our community members’ skills – particularly that of recent Indian migrants. This issue was raised at a Small Business Forum that I organised at the NSW Parliament House last year ;

* Culturally appropriate aged care, particularly in relation to language and dietary needs of the Indian community;

* The broad community issue of violence in the community, particularly as it is experienced by some CALD communities. Violence against women is unacceptable. (I know family and friends of the late Dr Preethi Reddy, and have been shocked and devastated to hear about her horrific murder.)

I will continue to advocate for the community in these and other areas, including through the Liberal Friends of India, for which I am a Founder Member. 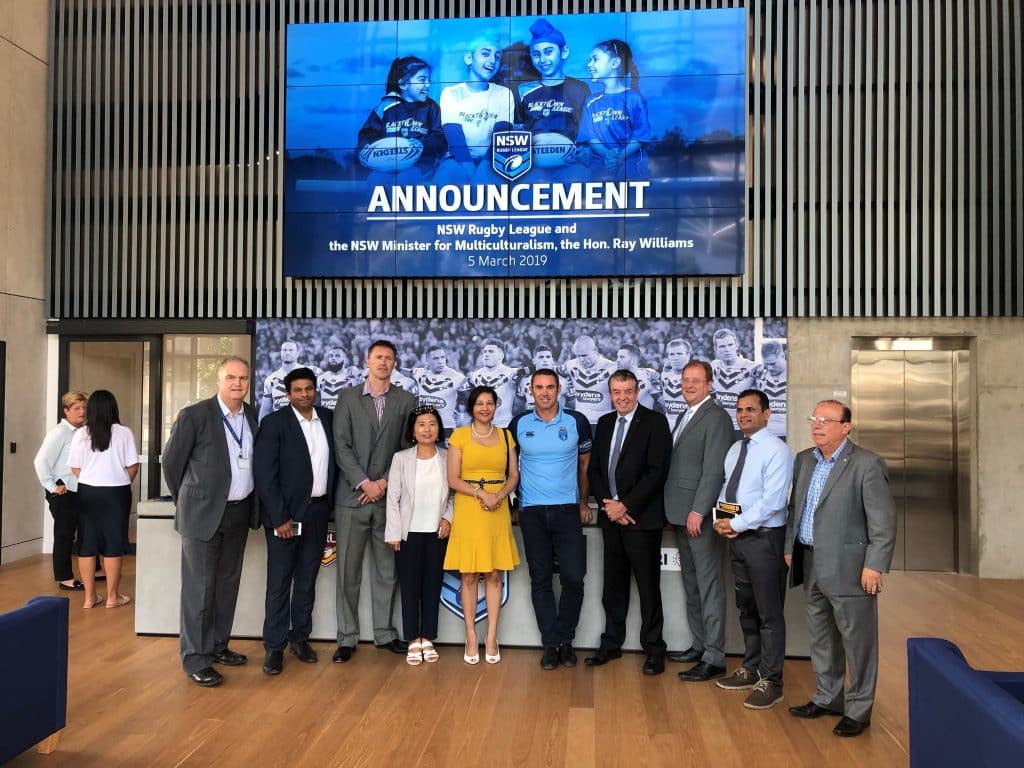 I’m an Australian of Indian origin. My parents are from Uttar Pradesh and migrated to Australia over 40 years ago. Like many migrants and hardworking Australians, they came here with a few dollars in their pocket. A few years after they arrived, I was born in Auburn Hospital.

My mum and dad worked very hard, working day and night to build a thriving medical practice, while also volunteering in the community. I completed Economics (Social Sciences) & Law degrees with honours from the University of Sydney, and I’m a Former Lifeline Counsellor & Mediator.

I have worked as a lawyer for more than 15 years and I am currently the principal of Lawyers with Solutions. Previously, I’ve worked:

* in the private sector as a Solicitor at King & Wood Mallesons’ Corporate Advisory section;

* in the community sector as a Legal Mediator at CatholicCare;

* as the Convenor of Advanced Administrative Law and Advanced Topics in Public Law at Macquarie University Law School – focusing on the way in which the rule of law, the sovereignty of parliament, and the separation of powers doctrines are applied in the Australian jurisdiction;

I’ve also done a lot of work representing survivors of DV, and speaking on unique issues faced by culturally and linguistically diverse (CALD) communities. I’ve also contributed to policy reform in the area of DV. For example, last year I made a representation to the NSW Attorney General about addressing issues specifically experienced by some CALD communities, and ways to improve training provided to government officers. Following our discussions the Office of the NSW Attorney

General have undertaken a survey of community groups, to help inform their policy formulation.

This kind of work on behalf of the community drives me to continue advocating for the NSW Liberal Government, as only the Liberals can deliver a balanced budget that allows more investment in our community.

Who are you inspired by?

I have been really inspired by my parents, and the way that they applied their heart, mind and soul to all of their hard work. I also think that we have an amazing Premier in Gladys Berejiklian, whose tireless work on behalf of our community has been simply incredible.

There is a lot of disillusionment with politics and politicians in current times – what needs to be done to change that public perception?

It’s important for politicians to focus on interests of the community, rather than talk about politics. I have put myself forward as an Australian Liberal candidate from a diverse background, who has done a lot of work with the grassroots of our community.

I’m pleased to be a member of a Party and a team, which is led by the NSW Premier Gladys Berejiklian MP – who comes from a culturally diverse background herself. NSW Liberal Party’s focus on local families, community organisations and small business helps people to see that we are focused on what politicians should always focus on – the people of this state.

India’s first Eat Right Station as per FSSAI standards is…

Feast fit for a king