From the natural landscapes of Tasmania’s national parks, to the tantalising ruins of Rajasthan, a young photographer takes us on a trip around the world, writes NISHTHA CHADHA 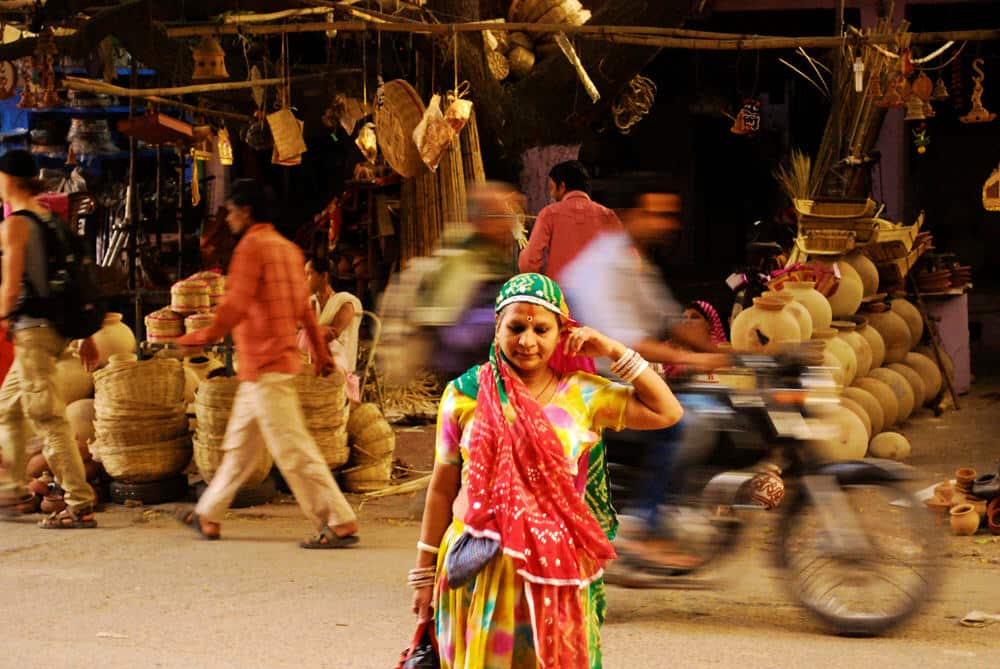 In his first ever exhibition ‘The World Through My Lens’, 23-year-old Anubhav Dhingra successfully captured the commonly overlooked beauty our world has to offer, telling a story like no other.

It’s not too often that we walk through the streets of Melbourne and recognise the reflection of the Yarra in the glass of the several skyscrapers towering over our heads. Rarely, do we take a second glance at the cities we live in and recognise the splendours we are amongst. But, perhaps a second look is all it takes.

Anubhav’s alluring exhibition, held recently at the Anxiety Recovery Centre (ARC) Victoria head office highlighted the charm that can be found when we look at our world from a different perspective. Travelling from the renowned cities of Europe to some of the most poverty-stricken villages of India, Anubhav’s round-trip tells a story about the importance of a second glance and the raw, untouched beauty that can be found when we do look twice. 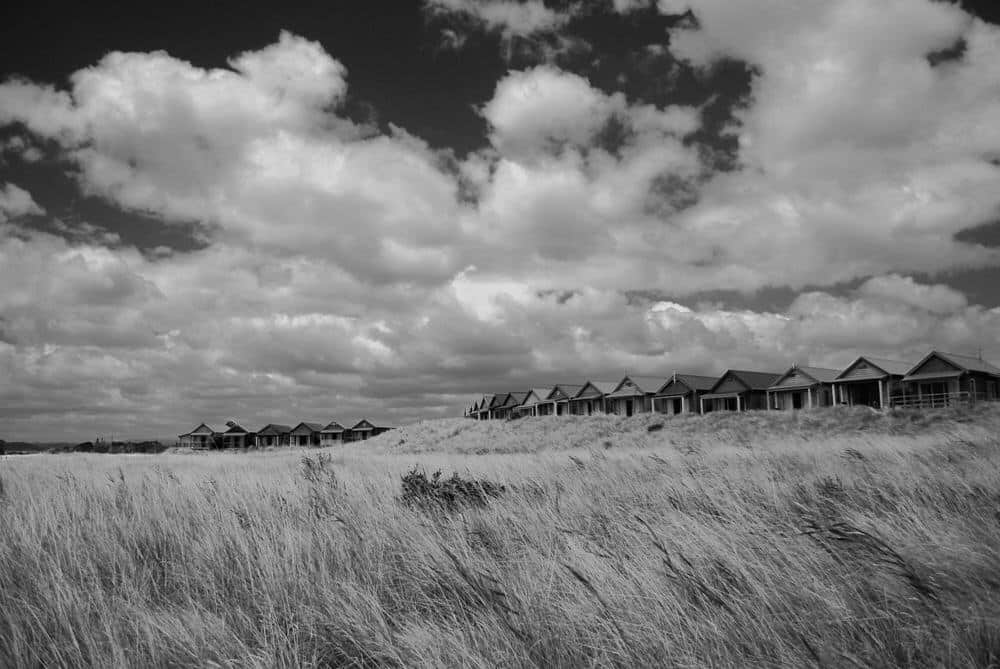 “I can’t control the world,” explains Anubhav, “I can only control the camera”. But the camera seems to be all it takes. Anubhav’s artwork shows off people and places in their most simple form, presenting emotions of all sorts with each one of his compassionate stories.

Particularly choosing Rajasthan to visit, solely for his photography, the artist found himself inspired by the ruins and castles as well as the several villages he described as “untouched for a thousand years”. Impressed by the difference in lifestyle and the contentment of village life, in comparison to commercialised Delhi where everything is “iPod and money orientated”, the young photographer further explained how easily such important cultural aspects are overlooked; even admitting to being a bit culture-shocked in his own country.

“People saw a window,” he recounted, “But I saw the window of an Indian King’s hideout palace, that can’t even be seen from the road, full of history”.

Inspired by his father, and a family line of photographers, the young artist says that photography has taught him to “expect the unexpected”. 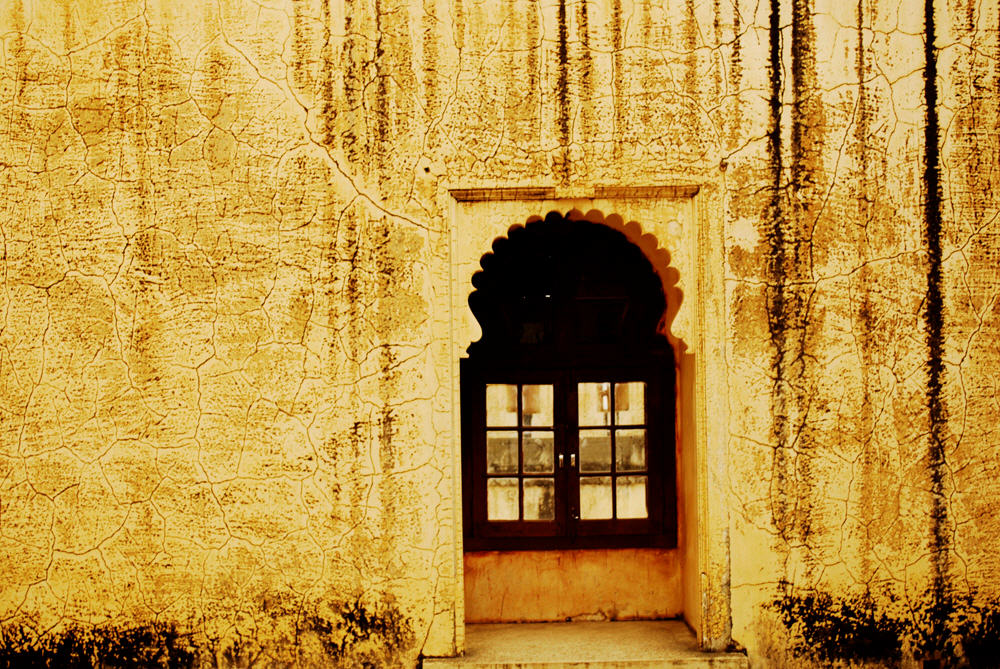 “Look at that fruit seller over there,” he said, describing an encounter abroad. “We were in traffic when I noticed him, in moving traffic, I took a photo anyway thinking nothing of it, but then when I looked back at it on my computer at home it was perfect! The shot was clear and I noticed that the man had just struck a match as I took the photo! It’s little things like that, that keep you inspired”.

It’s not all fun and games for Anubhav. The ex-med student explains his journey has just begun. After finding his passion as a child by watching his dad take leisure photos, Anubhav pursued photography throughout his school days, developing his photos and taking up the art as a subject, before partaking in Nikon photography courses with world famous photographer, Kristian Dowling.

The young man, who describes himself as “addicted to photography”, still earned a psychology degree and works a day job whilst volunteering at Beyond Blue, the ARC and previously the Cancer Council Australia. Anubhav pursues his photography in his spare time, hoping to expand his online business, and one day work as a portrait photographer.

The benevolent young man reinforced that his photography is not all about himself. “Mental health issues are now affecting one in three Australians,” he said, “And increasingly, as the Indian community within Australia expands, we see more and more Indian migrants suffering from mental health conditions as well. I want to inspire other young men and women within the broader Indian community that there is hope out there”.

“Whether it is by donating to organisations, raising awareness of Indian poverty through my photos or simply paying those who I take a photo of, like in India”, Anubhav wants to give back to the community through his photography.

As such, Anubhav decided that 15 per cent of the sales from the exhibition will be donated to the ARC.

Confluence – The convergence of cultures