Alarmed by the number of road accident deaths in Jammu and Kashmir, a group of US-based Kashmiri doctors are all set to provide fully equipped critical care ambulances.

“In the absence of emergency service in the ambulances, the US-based group of Kashmiri doctors has launched a programme to provide fully-equipped ambulances with paramedics and junior doctors on board,” the group of doctors said in a statement on Wednesday.

With an increasing number of road accident cases in J&K, this programme will prove helpful and is need of the hour. In such cases, the absence of pre-hospital care often makes it difficult to provide timely treatment to patients. As a result, several lives are lost almost on a daily basis. 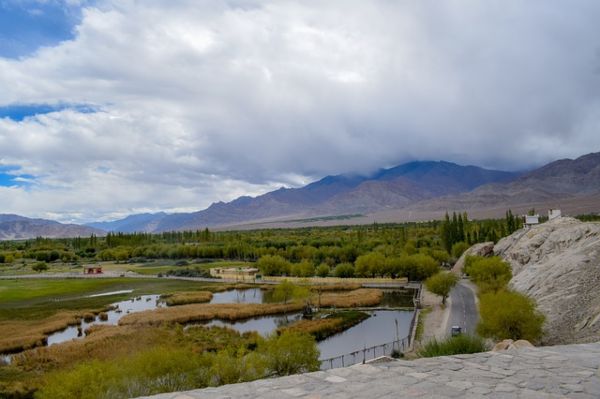 To save such lives, a group of Kashmiri doctors named ‘Kashmer’ based in the US in collaboration with the state government and few NGOs, have launched a programme to provide ambulances to ferry the injured to the two premier hospitals in Srinagar.

For a cause.
The doctors said these ambulances, aimed at reducing the pre-hospital mortality rate, will be equipped with pre-hospital emergency care.

To ensure that the injured get the Emergency Medical Response Services (EMRS), that primarily comprise of pre-hospital emergency care, the doctors aim to start these emergency services, that will be called ‘911 Project’.

A study conducted by the Indian Council of Medical Research (ICMR) in 2017 stated that Kashmir has the highest number of deaths and disabilities caused by road accidents. 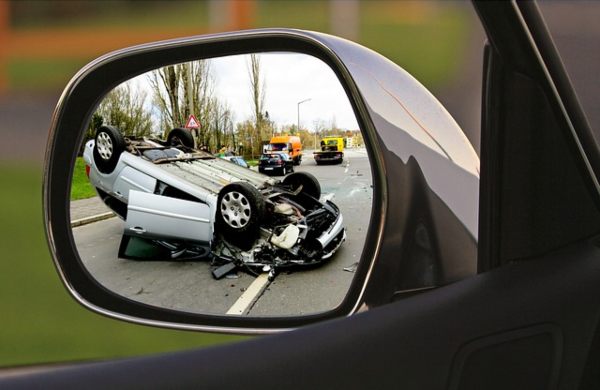 On average, 15 road accidents occur every day. Most of the wounded die en route to hospitals in ill-equipped ambulances, in case they are available, the study noted.

“This service is set to start by the end of July 2019. We are starting it as a pilot project in the Srinagar city. The ambulances will have para-medics and junior doctors on-board to provide pre-hospital emergency care and transport the patients to the nearest available emergency room,” said Nahida Nazir, who chairs the health care committee of Kashmer.

Kashmer is a member-based organisation of Kashmiri origin physicians and allied healthcare personnel in North America. 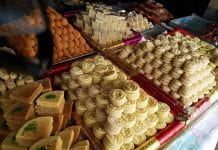 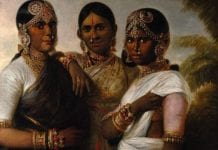 Adelaide and Jaipur to collaborate on Smart City initiatives