The Indian space agency on Saturday said that the foundation stone for a centre to monitor and protect high-value space assets from space debris has been laid.

“Space Situational Awareness & Management (SSAM) has become an internationally significant area due to the ever-growing man-made space debris population and the increased collision threat with operational spacecraft,” ISRO said in a statement.

“ISRO has set up a Directorate of Space Situational Awareness and Management aiming at protecting high valued space assets from space debris close approaches and collisions. To carry out systematically all activities related to SSAM, a control centre is being established at Bengaluru,” the space agency said.

According to ISRO, the control centre would facilitate the intensified activities foreseen for SSAM, in view of the increasing debris population and operational space assets. 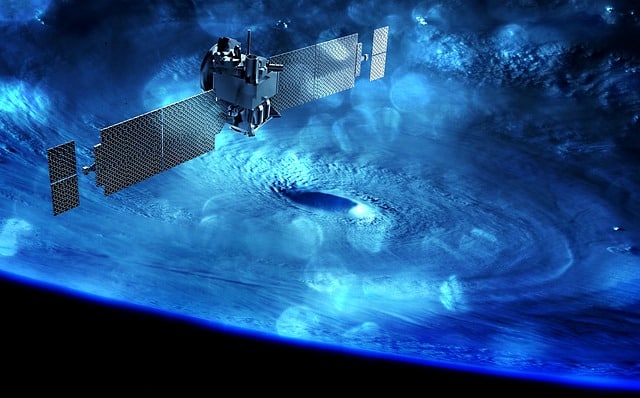 The control centre would host a range of activities pertaining to the protection of Indian space assets from inactive satellites, pieces of orbiting objects, near-earth asteroids and adverse space weather conditions.

It would assimilate the tracking data of inactive satellites from indigenous observation facilities and generate useful information from bare observations through analysis.

For sustainable use of space, the control centre would enable research activities pertaining to active debris removal, space debris modelling and mitigation, the ISRO said. 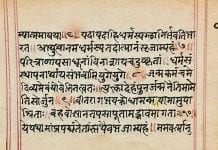