A strong sense of tradition, but our civic sense is still poor, writes TANVEER AHMED 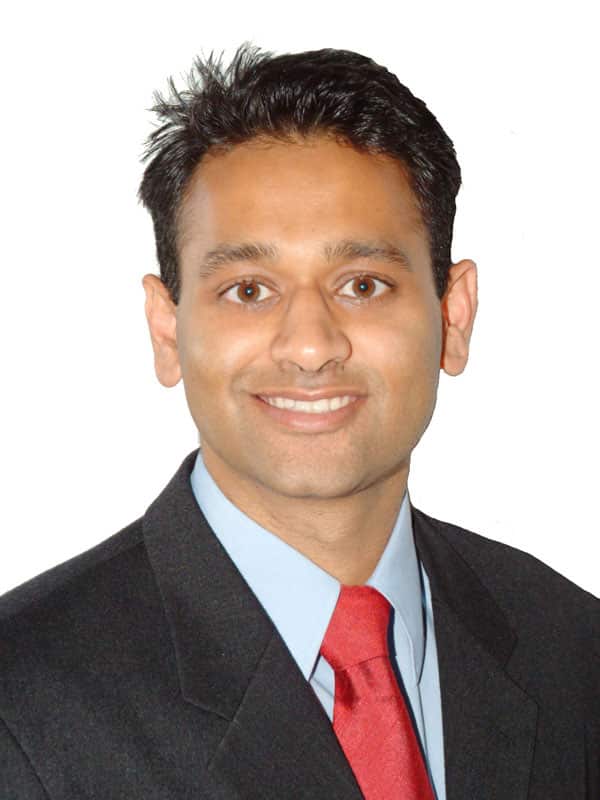 I remember as a six-year-old child, one of my first realisations that we were inhabiting a strange new land was when I walked on to the balcony of our family friend’s flat in western Sydney. It was our first week in Australia and I casually consumed a banana and nonchalantly strolled out to throw the banana skin out on to the street.

A huge kerfuffle arose. There was a complaint from an elderly neighbour downstairs, made directly through a knock at the door of our family friends. I was pulled aside by my mother, who was also slightly perplexed by the commotion, but felt obliged to co-operate. My aunt took me outside to introduce me to the wondrous contraption known as the garbage bin. I watched her lift the flip-top lid. She directed me to my banana peel, lying motionless and exposed on the footpath, which I duly picked up and placed into the bin. It was my first lesson into the notion of public space.

Only last month I visited India and Bangladesh and was impressed by the great strides both countries were making with regards to litter. There were actual bins present on streets, albeit very few. There was still little shame in throwing rubbish on the street, not to mention urinating, but there were signs of progress.

However, the broader issue of whether Asians, including South Asians, are inheriting a sense and concern about the common good remains a bigger, more uncertain question.

All Asian societies have a strong commitment to family. We pride ourselves on it and sometimes pity what we see as the lack of such strong connections among Westerners.

For the Chinese, Confucius taught an emphasis on family bonds and nurturing one’s immediate networks or bonds of relationships, known as guanxi. There is likely to be a similar term in Hindi or Bengali, essentially referring to extended family, clans or tribes. All human societies existed within such structures at some stage in their history.

There are many advantages of such an outlook. One example is the tremendous hospitality that Asian cultures tend to have when a guest enters the family home. We all have stories of being force fed to extremes in such environments of generosity and giving.

The flip side of this outlook is that we are less concerned about issues, problems or activities when they don’t impinge on our immediate network or home. In essence, we tend to be less concerned about the public good, when that notion of public has little to do with our family, clan or village. If there is litter on the street, it does not affect my family. I have essentially outsourced the problem.

A friend of mine tells a story where he was in a major Chinese city and a manhole came free after a near accident. Thereafter for almost fifteen minutes, my friend watched as several cars had near misses swerving to avoid the manhole. Frustrated and aghast, he walked over and replaced the manhole. Several local Chinese later told him that the average Chinese person would not have done what he did.

This may be an extreme example. But the broader point is that while we take pride in our commitment to immediate family and our own environments, we may be less concerned about public space and collective goods and services. There is a wealth of evidence suggesting the rapid development in countries like India is very much driven by an innovative, energetic private sector. Furthermore, it is also public knowledge that one third of the current members of the Indian Parliament have criminal charges against them.

There is a real risk that politics is seen in Asian countries as merely an alternate form of commerce to serve the equivalent of guanxi, that is, friends and family. They are hardly unique in this respect. One only has to look at MPs like Eddie Obeid to see that no country or nationality has a monopoly on corruption.

But becoming involved in notions of collective good and public space remain cultural challenges for South Asians. Most of us have inherited such behaviours and outlook from living in Australia, much like we might have loosened our ties to extended family. But it remains the case that we are far less likely to get involved in community matters unless they are related to our local ethnic communities. You will see few Indians or Chinese involved in the local parents association at school, for example. Indeed, it can begin from something as simple as picking up a piece of rubbish.