The fifth meeting of the National Institution for Transforming India (NITI) Aayog, the Indian Government’s policy think tank, was held in New Delhi this week. The meeting sought to address, among other topics, the ongoing drought in several Indian states. According to officials, concerns were raised by a number of state chief ministers that another year of below-average monsoon rains is likely to worsen drought conditions in their areas.  Others highlighted their increasing concerns that climate change would continue to exacerbate drought conditions. There were also discussions over how to mitigate the effects of the drought and how to meet the many water shortages around the country.

Last year, the NITI Aayog released the Composite Water Management Index, which outlines country-wide water data. The Index was designed to foster competitiveness and co-operation between states and encourage better water management policies throughout India. A year on, however, India’s water crisis appears as grim as ever. 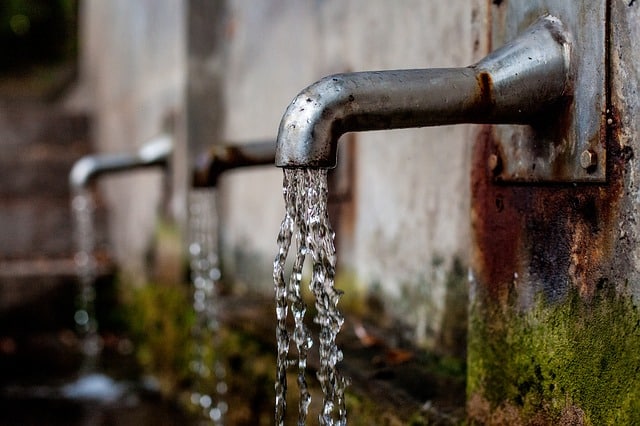 Six hundred million people in India – almost half of its population – face extreme water stress. Seventy-five per cent of households do not have drinking water on their premises, while 84 per cent of rural households do not have any access to piped water. Of the water that is available, 70 per cent is contaminated and 200,000 people die each year from contaminated water. The quantity of water available is also shrinking rapidly: groundwater, which constitutes 40 per cent of India’s water usage, is generally extracted faster than it is replenished. Groundwater use has increased by 500 per cent over the last 50 years and there are significant concerns about its sustainability.

Drought conditions have become worse in recent weeks, with a heatwave hitting northern India. Although May and June are usually the hottest months of the year in India, the June heatwave brought temperatures in excess of 45⁰C. Delhi reached its hottest day on record, at 48⁰C. The number of extreme heat events during May and June has increased over the last 15 years and, to add to the problem, three of the last five monsoons have been deficient. 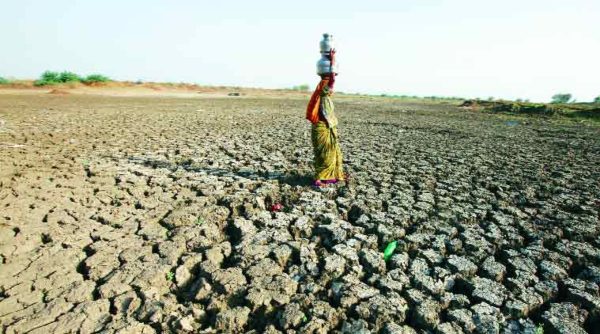 The severity of India’s water crisis also varies from state to state. Water shortages are especially acute in states such as Maharashtra, Karnataka, Andhra Pradesh, Jharkhand, Gujarat and Rajasthan, all of which reported droughts by the end of 2018. Maharashtra is the worst-affected, with 72 per cent of its districts currently water-scarce. Between Maharashtra and Karnataka, eight million farmers are currently struggling with crop failures, due to water shortages and extreme heat.

Agriculture is arguably the most important sector of the Indian economy. It represents 18 per cent of India’s GDP and employs 50 per cent of its workforce. With drought and heatwaves causing crop failures, Prime Minister Narendra Modi’s promise to turn India into a US$5 trillion ($7.3 trillion) economy by 2024 and to alleviate poverty, becomes questionable. Though agriculture has contributed less to the Indian economy as it has developed, it remains responsible for much of India’s GDP volatility. Similarly, as rural incomes decrease due to crop losses, consumption will also fall, creating problems for both the rural economy and attempts at poverty alleviation.

While Modi’s second-term goals pay lip service to the key issues facing India, the water crisis must be confronted if India is to boost its economic growth and reduce rural poverty.

This article originally appeared on the Future Directions International website. 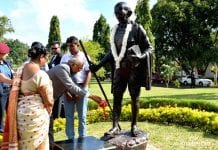 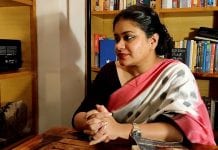 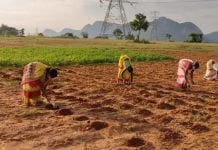 Indians stranded in Australia, expect to pay about $1800 to get...