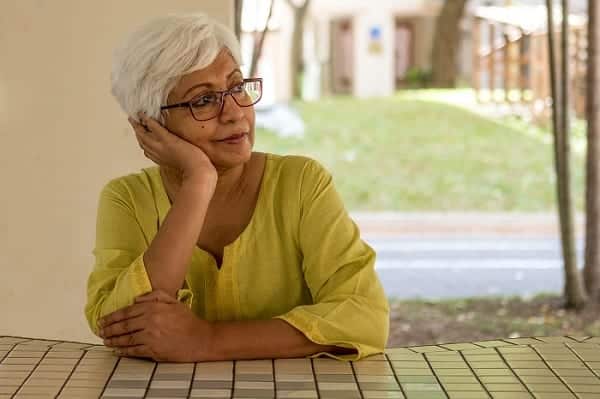 Today is World Menopause Day, and despite a common belief that women lose interest in sex as they age, a new study shows that a significant percentage of women continue to rate sex as important throughout midlife.

The study, published in the journal Menopause: The Journal of the North American Menopause Society, also identified those factors affecting which women continue to value sex most.

“In contrast to prior literature reporting that the importance of sex decreases as women move through midlife, we found that, for a quarter of women, sex remains highly important to them throughout midlife,” said study lead author Holly Thomas from the University of Pittsburgh in the US.

A number of studies have previously shown that the importance of sex is highly correlated with sexual function among midlife women.

Longitudinal studies have allowed researchers to examine how the importance of sex changes as women age, giving way to the premise that women lose interest in sex as they age.

READ ALSO: All you need to know about perimenopause

For the study, the research team included more than 3,200 women who participated in the Study of Women’s Health Across the Nation.

They sought to evaluate how various factors affected a woman’s interest in sex throughout the menopause transition.

Based on this analysis, researchers identified three distinct trajectories in importance of sex with aging.

For almost half of the women (45 per cent), sex was important early in midlife and became less so over time.

For roughly a quarter of the women (27 per cent), sex remained highly important to them throughout midlife, and for another quarter (28 per cent), sex was of low importance during midlife.

Other variables included women with depression symptoms, who were more likely to have low importance or see drops in importance of sex.

Better sexual satisfaction was associated with maintained high levels of importance of sex over time, as was higher education.

This World Menopause Day, educate yourself and dispel myths of women in menopause being disinterested in sex.

“Studies like these provide valuable insights to healthcare providers who may otherwise dismiss a woman’s waning sexual desire as a natural part of aging,” the study authors wrote.