Indian Link’s Person of the Year

Consul General B. Vanlalvawna has won the admiration of the local Indian community like few other Indian government officers in his position 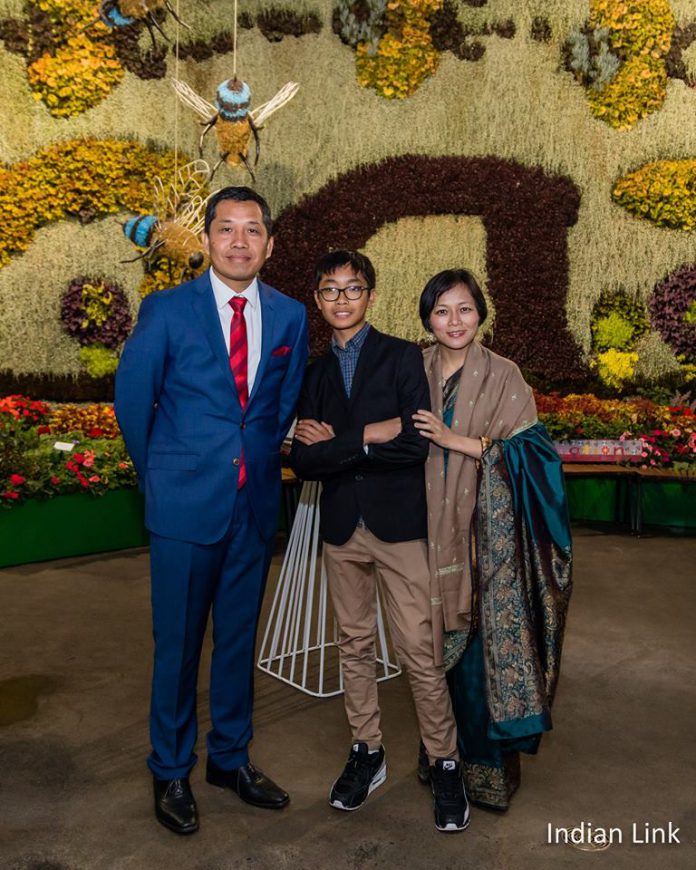 Reading Time: < 1 minuteConsul General B. Vanlalvawna, “call me Vawna”, is currently on a round of multiple send-off events as his tenure ends in a few weeks’ time. Having represented his government with much distinction in NSW and in SA, his work in creating a better understanding of India at all levels of government including the local council levels, will pay dividends in the months to come. His relentless telling of the story of contemporary India, and the possibilities of promise in the bilateral relationship, both seem to have struck a chord with those towards whom they were intended.

He also won the admiration of the local Indian community like few other Indian government officers in his position. His regular presence at various events across the community, and his gently but sincerely delivered speeches specific to the audience he addressed, never failed to impress.
His wife Rosy Khuma Bawitlung played a major role in reaching out to the community in her own right as well as in supporting Vawna, and together they made a power couple in Sydney’s Indian community.
Soon to depart our shores to take up his position as India’s Ambassador to Azerbaijan, his contribution to the local Indian Australian fabric wins him the accolade of Indian Link’s 2018 Person of the year.