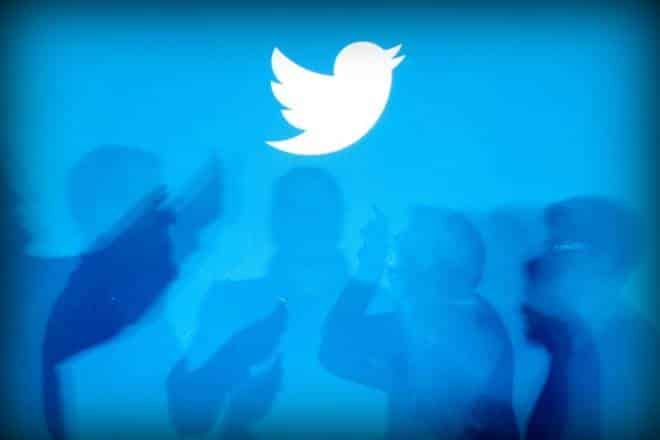 To raise awareness about suicide prevention in the country, Twitter India on Tuesday renewed its partnership with non-profit organisation White Swan Foundation and has provided #adsforgood grants to empower their campaign.
This will enable them to reach millions of people across India during the dedicated eight-week suicide awareness campaign titled #OctoberAllies.
Twitter, in partnership with the International Association for Suicide Prevention, also launched a special emoji for the World Suicide Prevention Day, that was observed on September 10, globally including in India.

Represented by an orange ribbon that signifies the international symbol for World Suicide Prevention Day, the emoji will appear when people Tweet with the hashtags #WorldSuicidePreventionDay #SuicidePrevention #WSPD2019, #WSPD from September 10 to October 30, 2019.
According to the World Health Organisation (WHO), nearly 8,00,000 people commit suicide every year — one person every 40 seconds.
“Suicide prevention requires unified efforts at a global scale. At Twitter, we believe that addressing mental health needs collaboration between all the relevant organisations – both public and private,” said Shagufta Kamran, Senior Manager of Public Policy, Twitter India.
“We are proud to join hands with White Swan Foundation and hopeful that we will be able to touch the lives of many Twitter users in a positive manner,” Kamran said.
According to the National Mental Health Survey 2016 on a nationally representative sample of 34,802, it was found that 13.7 per cent of Indians will develop a mental health issue some time in their life.
“Twitter can be effectively used as a channel to connect with vulnerable people and raise awareness on critical issues such as mental health,” said Manoj Chandran, CEO, White Swan Foundation.
“A key challenge India’s mental healthcare is facing today is lack of public participation, which calls for a social movement on the subject. #OctoberAllies aims to bring about a paradigm shift in the way we respond to mental health issues, we are proud to join hands with Twitter India for this unique campaign,” he added.
Twitter now has a dedicated reporting form for people threatening suicide or self-harm, and a specialised team who review these reports.
When the platform receives reports that a person is carrying thoughts of suicide or self-harm, it contacts the reported user and lets them know that someone who cares about them identified that they might be at risk, the company said.
Twitter also provides the reported user with available online and hotline resources and encourages them to seek help.