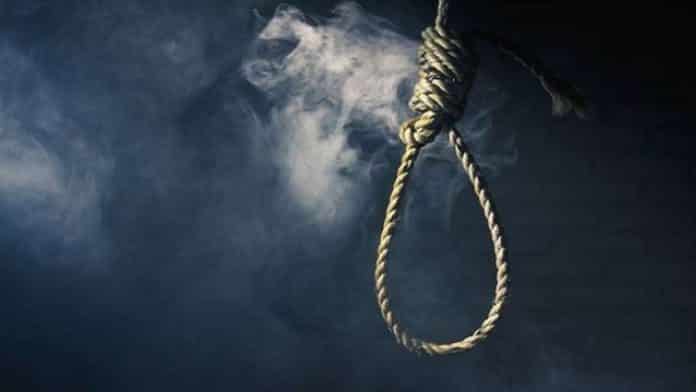 When Nirbhaya’s rapists and murderers are hanged, the last person they will see is Pawan Jallad, a fourth generation hangman.

Most people are bequeathed a legacy of property or cultural values by their ancestors. But not always do you come across someone who has inherited a family tradition of being an executioner of criminals at the gallows.
Pawan ‘Jallad’ is one such man with this very unusual vocation – a man who earns his livelihood by ending the lives of society’s rejects.
For the past four generations, Pawan’s family has produced a long line of ‘Jallads’ or executioners.
It started with the first generation of the family in the 1950s with Laxman ‘Jallad’ – Pawan’s great grandfather – who hanged convicts sentenced to death. Now Laxman’s great grandson is preparing to conduct his first ever execution – of the convicts in the Nirbhaya gangrape and murder case.
Pawan had earlier assisted his grandfather Kalu Ram in executions where he learned the nuances of the family trade.
“This is the blessing of my ancestors. They only managed to carry out one or two hangings thought their lives. But I’m going to hang four convicts in one go,” Pawan told IANS.
On being asked if he is looking to break the record of his ancestors (great-grandfather, grandfather and father), Pawan said, “You could say that, but in the past 100 years no one has had the chance to hang four convicts at the same time. I am the first to get this chance. But I cannot think of challenging my ancestors. They are my ‘gurus’ from whom I learnt this craft.”
When Pawan’s father died, it led to a conflict among Pawan and his brothers over who would inherit the historical legacy of the family tradition. Eventually his brothers withdrew from the profession leaving it all to Pawan who was granted a monthly salary of Rs 5,000 by the Uttar Pradesh jail administration.
Pawan is hopeful that he will finally get his chance in the same jail where his ancestors carried out the executions of Kashmiri terrorist Maqbool Bhat and murderers Billa and Ranga, among others.
For the first time in India, an executioner will carry out four executions together in the same prison. Reason enough for Pawan ‘Jallad’ to rejoice.

Meanwhile, it was revealed that a ‘practice’ hanging was conducted at Tihar jail, with a dead weight 1/5 times the weight of the convicts. It went without incident.