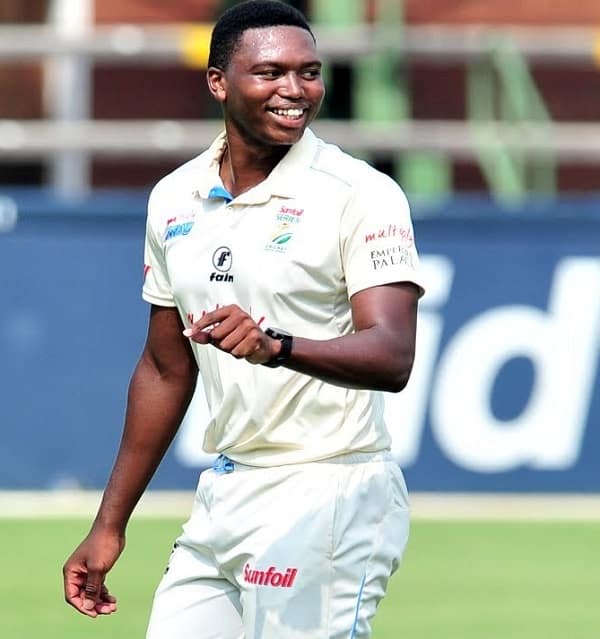 As South Africa lick their wounds following perhaps their worst-ever Test series defeat, questions have inevitably turned to the country’s controversial quota policy. With a slew of players recently taking up Kolpak deals for the financial security offered by county cricket in England – influenced in no small part to the limited spots available for white players in the country’s playing XI – the side suddenly looks short on talent. Yet in a country still suffering from the impacts of the brutal apartheid regime, it goes without saying that the quota system provides critical opportunities for underrepresented black African cricketers; it just may take some time to pay dividends.

Since 2016, the South African national team has had a target to field an average of six players of colour, including two black Africans, in starting XIs over the course of a season. The quota, which already applied at the domestic level (albeit as a strict requirement, and mandating three black African players), was introduced to increase the proportion of coloured Africans in the national team, addressing systemic under-representation in a country where only 9% of the population is white.

The quota policy has guaranteed opportunities through the ranks of domestic cricket, and more recently in the national team, for black African players such as Vernon Philander, Kagiso Rabada, Lungi Ngidi and Temba Bavuma, as well as “coloured” African players Hashim Amla and Keshav Maharaj, who were at least all eligible to benefit from the protection of the quota system at the domestic level (though it is arguable that they may not have required this protection).

However, it is clear that the rate of talent entering the team is now lagging significantly behind the talent leaving South Africa. Perhaps the most famous departure from South Africa was England great Kevin Pietersen, who has revealed that being omitted from the Natal side in 2000 on the basis of the quota system led him to seek opportunities in England.

In recent years though, players such as Hardus Viljoen, Simon Harmer, Kyle Abbott, Marchant de Lange, Morne Morkel, Rilee Rossouw and Duanne Olivier have all taken up deals outside the remit of Cricket South Africa. They have done so under the Kolpak ruling, which allows South African cricketers to play cricket in any EU country without being considered an overseas player, subject to meeting certain work permit or minimum international cap requirements. The recent exodus has also been driven by the looming possibility of the UK leaving the EU, which would put an end to Kolpak arrangements.

Supporters of the quota system argue that it is no different to affirmative action policies which correct entrenched gender imbalance in the corporate world, such as targets for the proportion of women on company boards. But this is a fraught comparison.

Affirmative action policies ensure that, where two candidates are equal on paper in terms of qualifications and experience, the underrepresented candidate is selected. Implemented in this fashion, affirmative action policies do not affect the quality of the board. Yet the nature of elite sport is that two players simply cannot be equal; the currencies in which they trade are too singular. In cricket, all that matters is a player’s ability to either

score runs, or take wickets. For the most part, players cannot make up any deficiency in these abilities with other qualities.

The effect is that where a player is not selected on the basis of a quota, the quality of the team is necessarily affected, as there is a smaller pool of purely merit-based selections to make. This was almost an inevitable outcome of the quota system, in the short term, compounded by the retirements of once-in-a-generation players such as Dale Steyn, AB de Villiers and Hashim Amla.

But the critical point missed by the policy’s detractors is that transformation takes time. Apartheid was in place for almost 50 years, and only came to an end in 1994. After nearly half a century of systemic discrimination and brutalisation, some of which continues to this day, policies such as the quota system form critical elements of a corrective framework that must necessarily be of a more interventionist nature.

With nearly 80% of South Africa’s population declaring themselves as black Africans, there is no doubt that, eventually, the quota system will no longer be necessary, as coloured cricketers will – as many have already done – select themselves purely on merit, and the best XI will always be on the field. The same applies for other sports; for instance, transformation under the quota system in South African rugby was recently noted as being “years” ahead of schedule, in the aftermath of the Springboks taking out this year’s Rugby Championship for the first time in a decade.

Time will tell whether and for how long South African cricket can withstand a short-term talent drain until transformation is complete. Ultimately though, the quota system is one of those parts of the game that is much bigger and means a lot more, than the game itself.