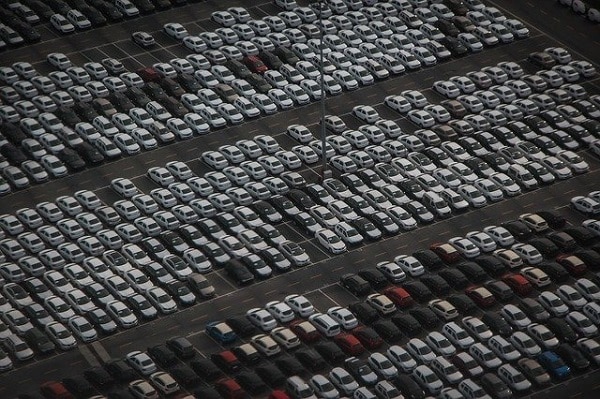 Despite the expected traditional hike in sales during the festive season, the slump in the domestic automobile sales continued unabated in October with the overall sectoral off-take plunging 12.76 per cent to 2,176,136 units sold (as per Society of Indian Automobile Manufacturers, SIAM).

Reasons such as low rural demand along with a slowdown in economic activity have been cited for the decline in automobile sales. SIAM President Rajan Wadhera told reporters that healthy PV retail sales have been reported and that the coming months of November-December are expected to be better than the corresponding period of last year. Also, the current figures are only wholesale numbers and not retail data.

Speaking factually, here’s what the automobile sales numbers look like:

However, exports across categories were higher by 2.72 per cent at 395,964 units. The sales decline has also dented production levels, causing job losses. The domestic passenger car production has fallen by 30.22 per cent to 162,343 units from 232,649 units.