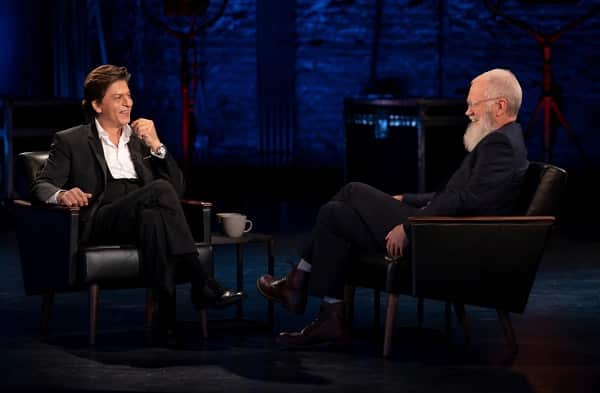 An interesting read, soothing to listen to audio, mouth dripping dishes to eat and mind-blowing shows to watch. A creatively suggestive section that brings to you the best of it all.

The Anarchy: A macro-historic take through dissection of the East India Company.

A master of microhistories, William Dalrymple moves to macro-history with his latest book The Anarchy.  Touring Australia recently, Dalrymple regaled audiences with his dissection of the East India Company, which began as a trader but gradually took over one of the world’s most magnificent empires. The machinations of this privately owned and unregulated body – housed in a small five-window office in London that ruled over a 100 million people in a far-away land, and over which the British Government had no control – are warnings about the potential for the abuse of corporate power.

A candid, no holds barred podcast with Neha Dhupia and her star friends

#NoFilterNeha is a candid celebrity chat show podcast, in which actor and model Neha Dhupia indulges her Bollywood friends to reveal never-heard-before trivia from their lives. Successfully running onto its fourth season, this no-holds-barred podcast has explicit content and doesn’t shy away from bold conversations. The free-flowing, at-ease tone of the show makes it authentic as well as addictive. The fourth season boasts of an interesting contemporary as well as established star line-up including Shahid Kapoor, Rajkummar Rao, Malaika Arora, Dulqeer Salmaan, Taapsee Pannu, Raftaar, Siddhant Chaturvedi.

Mangoes are here and in many varieties

A popular Diwali gift this year has been mangoes. Not just because many of us chose to convert the Festival of Light into the Festival of Light Eating, but also because they have just arrived in our supermarkets. And we know you think Indian mangoes are the best, but give the Honey Gold, R2E2 and Palmer varieties a try. You can use them in a variety of ways – in desserts, drinks, salads, even curries, but we have no doubts whatsoever that the best way to eat mangoes, is fresh.

Many people called this their best Diwali gift: SRK on David Letterman’s Netflix series My Next Guest….  Letterman was clearly in awe as he took us inside SRK’s kitchen, his trailer, and on his balcony from where he greets his fans gathered below. SRK spoke with wit and humour about his career, his family, his work in social justice, even Donald Trump.

He received the ‘biggest ovation ever’ by a star on Letterman. But of course there were detractors – David interviewed the persona not the person, they maintained. Our recommendation? Have a dekko, and decide for yourself.