A new generation of mums 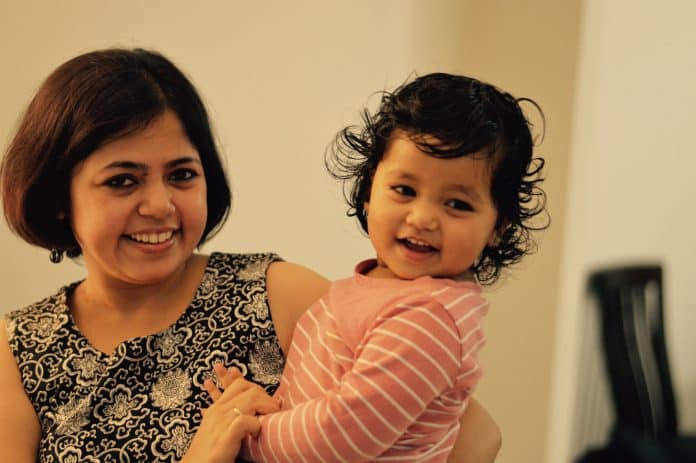 In a bid to celebrate mothers all over the world, irrespective of colour, nationality or creed, a new coffee table book titled Amazing Moms features 115 mums and their heart-warming stories releases this Mother’s Day. Tejaswinee Barua Kakaty, a 30-something Indian mum who lives in Brisbane with her husband Jnanjit Kakaty and three-year-old daughter Anaya, is one of those mothers.
The book, authored by Hogan Hilling and Dr. Elise Cohen Ho aim to inspire conversation about the refreshing, positive images of 21st century mothers as responsible, competent, active and nurturing parents. Talking to Indian Link about how she came to be featured, Tejaswinee says, “I’m an active blogger and part of several writing groups online. I’d heard that Hogan and Elise were looking for women interested in being featured and so I wrote to them.”

Tejaswinee, a technical business analyst and an emerging children’s author who hails from Assam, said the duo had never heard of the Indian state. “That, and the fact that I was an engineer who loves writing also piqued their interest, and that’s why they asked me to come on board,” she adds.
Every mum featured in the book answers questions related to motherhood, such as ‘What do I do well as a mom’, ‘Mom I admire’, etc. “My mothering skills come from seeing my mum and grandmother. They aren’t just admirable mothers, but individuals too. Mum was a school teacher and it wasn’t common back in the 80’s. She would always make time for us and return during her lunch break so she could look after us. She’s the one who taught me how to balance work and home. And my grandmother – she’s an inspiration! She got married at 14 and couldn’t read or write, but with my grandfather’s help, she graduated and went on to teach Hindi, which in Assam was a rarity,” Tejaswinee says.

Two of her favourite questions from the book are ‘What’s the lesson you’ve learned from your child’ and ‘Your most successful motherhood moment’. To the former, she simply says, ‘To be happy. I remember when Anaya was sick for two straight weeks, but never in that time did she seem unhappy. I realised then that being happy comes from within. That’s the best thing she has taught me.”
As for the latter, Tejaswinee’s most successful motherhood moment isn’t quite what one would expect. “I love making origami butterflies,” she tells us. “And so one day, while Anaya slept, I made a huge bunch and put them right next to her. When she woke up, she had this gobsmacked look on her face, kind of like Sushmita Sen’s Miss Universe moment, and it was the best moment ever,” Tejaswinee laughs. “I count that as my success – being able to make her smile with such a small gesture. It’s the small things for me.”
Tejaswinee also talks about Alicia Trautwein, another mother featured in the book, whom she came to admire. “Alicia is based in the US and she started a beautiful movement called #WeLoveMoms that raises funds to distribute this book in charities for women. The idea is to inspire them through stories of motherhood from women who are just like them.”
Her mother and grandmother, however, top the list of the people she admires. “They are the ones who’ve have inspired me to be strong and have taught me that ‘the power is within you, always’. As a mother, I will try my best to pass on these values to my daughter. And I’m sure this book will inspire mothers all over the world,” she concludes.
Amazing Moms – Parents of the 21st Century is slated to release on May 13, Mother’s Day. The book is available for pre-order on Amazon.com. 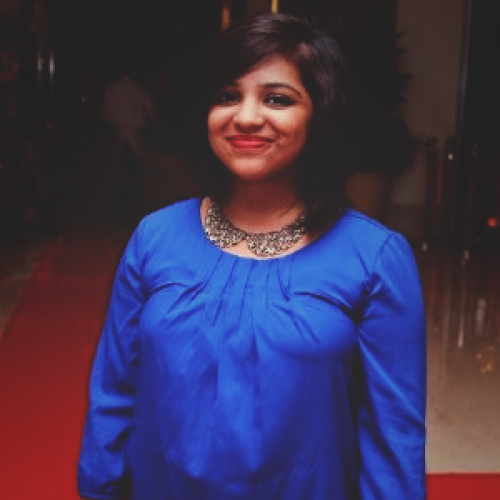