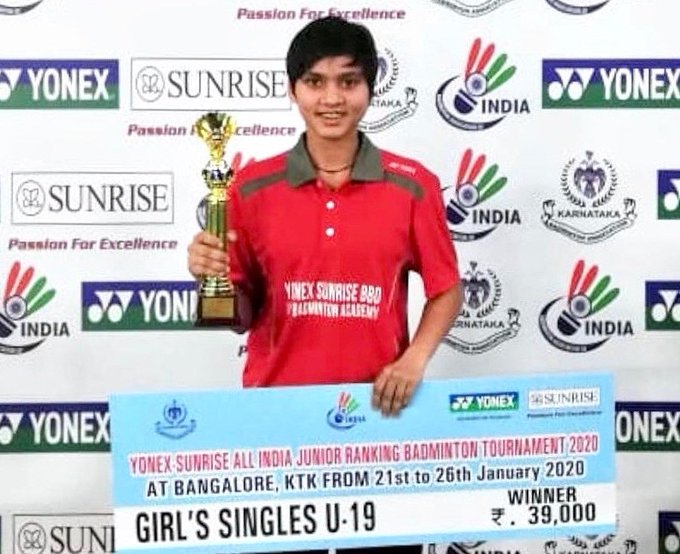 The Haryana boy notched up a comfortable 21-7, 21-15 win against Germany’s Kian-yu Oei in the second-round match.

In the women’s singles opening round match, Mansi Singh registered a 21-7, 21-10 win against Johanna Hofler of Australia. The Uttar Pradesh girl will now take on Catlyn Kruus in the second-round match.

However, Sai faced stiff challenge from his opponent Rafael Faria of Brazil before clinching the three-setter match 21-19, 21-23, 21-13 in 44 minutes.

In the women’s doubles, Shruti Mishra and Shailja Shukla suffered a 21-9, 21-12 defeat against Indonesia pair of Lanny Tria Mayasari and Jesita Putri Miantoro.

READ ALSO: History maker Sindhu dominates Worlds like no other