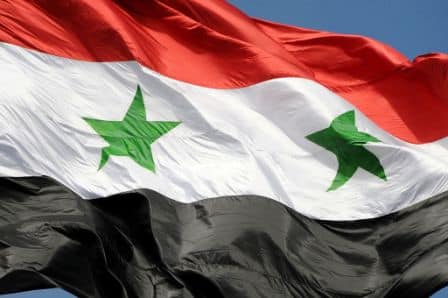 Reading Time: 4 minutesWe should mourn the loss of precious human life no matter where in the world tragedy occurs, reports RITAM MITRA