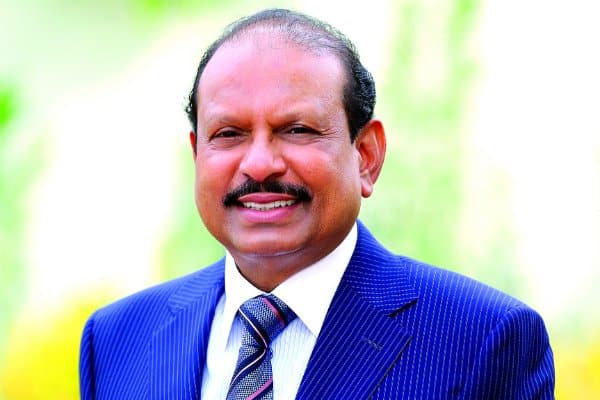 An Indian retail tycoon based in Abu Dhabi has become the first Indian to receive premium residency in Saudi Arabia.

Yusuff Ali was ranked as the richest expat in the United Arab Emirates by Forbes Magazine in 2019. He has now received premium residency, informally called the Saudi Green Card, that allows him the right to live, work, and own business and property in the Kingdom without requiring a sponsor.

This ‘Premium Residency’ is part of Saudi Arabia’s Vision 2030 that was announced by Crown Prince Mohammed bin Salman. It looks to target key investors and personalities in fields like sports and arts who have played a definitive role in building the nation.

In 2019, 73 foreigners of various citizenships were granted this ‘premium residency’ by Saudi Arabia.

“This is a great honour not only for me but for the entire Indian expat community and I sincerely thank His Majesty the King Salman, His Royal Highness Prince Mohammed bin Salman, and the government of Saudi Arabia,” said the 65-year-old tycoon.