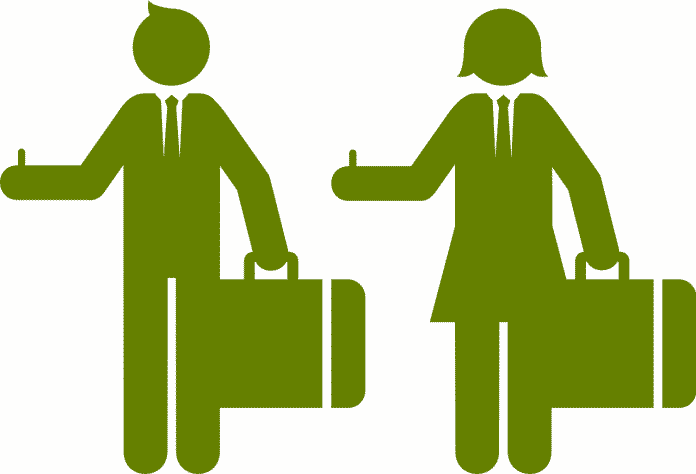 Seeking to minimise the severe risk posed by arrivals from an increasing number of countries affected by COVID-19, the Indian government has urged Indian nationals overseas to stay put for the short term.

It is hoped that this will contain the further spread of the virus within India and allow the health machinery to focus on domestic containment effectively. The Ministry of External Affairs (MEA) as well as the Supreme Court have sent his message pout to the 13 million Indians overseas – including NRIs and students. “Ask them to stay where they are, people in other countries cannot be brought back right now,” said a bench of the apex court headed by Chief Justice S.A. Bobde.

The MEA has issued a similar statement. “Given the present situation of the coronavirus outbreak in India and the available limited resources, it is not feasible to selectively evacuate Indian citizens from abroad when a large number of them from a number of countries want to return back due to various reasons.” The observations came while the Supreme Court was hearing a batch of petitions pertaining to evacuation of Indian citizens stranded abroad amid the outbreak of the coronavirus. Seven petitions were heard one by one, each seeking directions from the court on their immediate evacuation from UK, US, Iran and Gulf countries.

While the hearing on a petition related to the evacuation of people from the United States was being heard, the Solicitor General of India told the court people across the globe are getting visa extensions amid the worldwide spread of the pandemic. The MEA said some countries have reported a very large number of cases including deaths, putting passengers from these countries particularly at higher risk of infection.

The return of such passengers to different regions of India poses a grave risk to the country of a population of over 1.3 billion, it contended. Noting the very large Indian community abroad, it said: “Only in some cases Indian students are said to have vacated their hostels or rented accommodations. In such cases, the High Commission of India, London and Indian Consulates have arranged accommodation and food at highly subsidised rates.” Indian nationals abroad are being mobilised by the High Commissions/ Embassies/ Posts to help fellow Indians in distress in that country.

The Centre said wherever there is a concern of expiration of visas of such Indian nationals in those countries, the foreign governments concerned have, on request, extended the visas.

READ ALSO: India locked down till May 3, some reprieve possible from April 20