2019: The Year of Election Battles

With NSW elections, Australian Federal elections and Indian elections all kicking off early 2019, it's set to be an exciting year 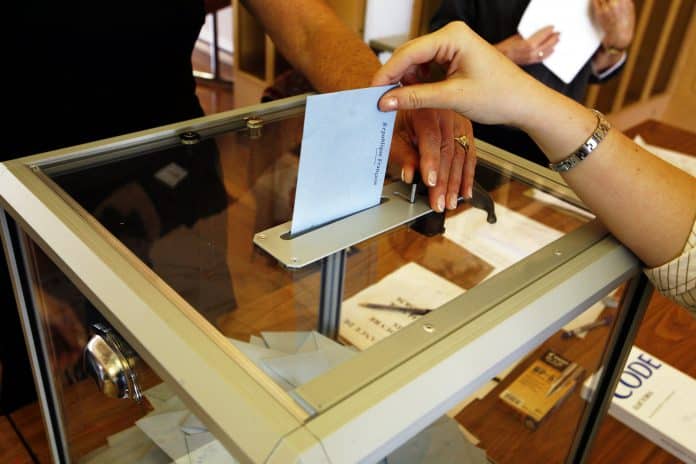 Reading Time: 3 minutesThe year of 2019 is shaping up to be a year of election battles. For the Indian community in NSW, and particularly those interested in politics (and there are quite a few around), there will be much to discuss as not one but three elections – the NSW elections, Australian Federal elections and Indian elections – all scheduled for the first half of the year.
If one reads the tea leaves, the NSW Coalition is expected to win the March 2019 state elections by a nose. However their Federal counterparts are on the nose and Labor is all set to storm in. Meanwhile in India, the current BJP government will pull all stops to make sure it does not get a bloody nose in the country’s 17th Lok Sabha elections in April-May.

The State coalition has done a fantastic job of kickstarting the local economy, given that when they took over in 2011, there was paralysis in the ruling Labor Party with leaders changing from Morris Iemma to Nathan Rees to Kristina Kennelly. Somewhere along the line though, the Liberals in NSW have forgotten to articulate well enough what their achievements have been, while the issues on which they have ‘got it wrong’ have been magnified.
The Premier Gladys Berejiklian connects well with the Indian community: what will be interesting to see is how her minders manage her engagement with the community. By current trends, the natural slide which happens after 8 years in government will play out in March 2019: it will be difficult to insulate the State Coalition brand name from Federal issues, leaving the local politicians to work harder to create their own persona to win the support of the public.

On the Federal side, while a week can be a long time in politics, by all accounts the next election is for the Australian Labor party to lose. Pressure points can include their call on negative gearing abolition, especially as the housing downturn worsens.

The changes to franking credits system, again can cause voter concerns in volatile share market. But realistically, one would hope the Labor strategists can work through the political issues and adapt accordingly. Barring a miracle (and yes, it is Christmas time), the writing is on the wall for the current Coalition government.
What will be the most fascinating however, will be the battle between the presidential styles of Narendra Modi and Rahul Gandhi, back in India. Congress has just won three state elections in the Hindi heartland of Rajasthan, Chhattisgarh and Madhya Pradesh. According to commentators, one of the reasons for its success has been the ability for the party to claim the mantle of liberal Hinduism as compared to the far right Hinduism of the BJP.
Hinduism is an accepting religion strengthened by centuries of absorbing a wide range of philosophies and tenets: while liberal Hinduism accepts that, the BJP’s version does not. The BJP took 282 seats of the Lok Sabha in 2014 – as opposed to the Congress’s 44 – and vowed to rule for 50 years. With the latest results in the three states, it will pull all stops to prevent a bloody nose next year.
On that note, we wish for peace and stability in 2019, and greater acceptance and tolerance between people.
In the meantime, seasons’ greetings, and safe and happy holidays.