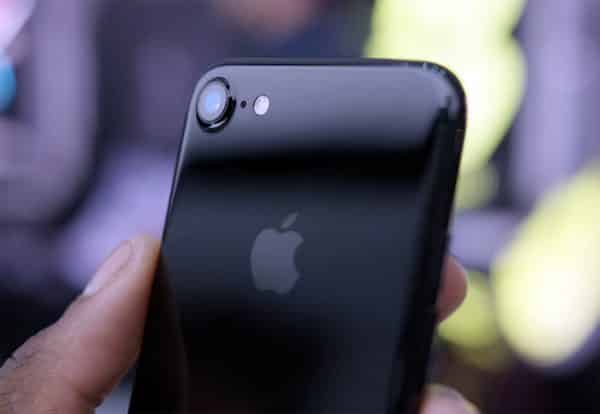 Reading Time: < 1 minuteSan Francisco, Apple sent out invitations for its flagship event on September 10, where it is expected to launch three iPhones and announce fresh details on its streaming TV service called Apple TV+. According to The Verge, the event will take place at the Steve Jobs theater at company’s headquarters in Cupertino, California.
“The rumours suggest we’ll see three new iPhone models, and these will act as successors to the iPhone XR, XS, and XS Max,” said the report. Two of these flagship phones are expected to feature Apple’s first triple rear camera system. These iPhones could support bidirectional wireless charging, allowing them to charge AirPods when used with their new wireless charging case.

The iPhone maker is also expected to bring bigger batteries bundled along with its upcoming iPhone offerings. Upgrades to battery life and Face ID bio-metric security, as well as the use of new shatter-resistance technology have also been suggested.
Last year, the company announced the Apple Watch Series 4 as well as a software update for the HomePod, alongside its new iPhones. The company is reported to launch more products later this fall, including new MacBooks and iPads.