Fern Road by Angshu Dasgupta conveys social and cultural prejudices around topics that, are becoming less taboo in our times, JANINE HOLGATE writes 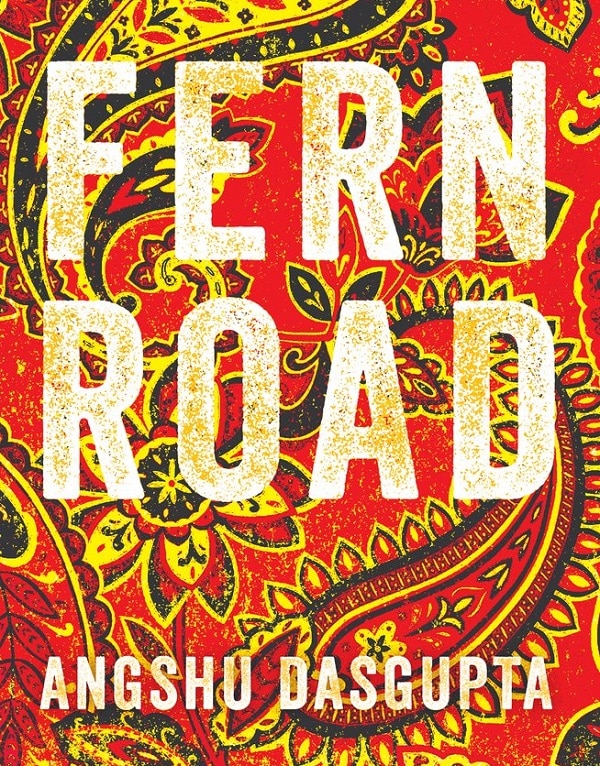 At a time when readers are more and more often confronted with a chaotic oversupply of clutter and social media stimuli, Angshu Dasgupta has achieved a beautiful balance in this, his first published book, Fern Road.

The story conveys social and cultural prejudices around topics that, whilst they are becoming less taboo in our times, are nevertheless still often very controversial, misunderstood and swept away. Angshu Dasgupta deals with these subjects in an Indian setting without being indulgent or patronizing, which could so easily be the case. Nor is the result confronting for his readers. There are no cliches to this original story and it’s impossible to guess what happens next.

He leads one through the streets of Kolkata, where his story is set, in such a way that the events and atmosphere become palpable.

We learn of the awful pain inflicted on Orko, the adolescent at the heart of this book, by both others and himself. Despite this sad undertone, which permeates the story through Orko’s despair, fear and self-loathing, the text has a surprising lightness about it, so one isn’t left feeling bereft. Rather, even when Orko is at his most wretched and one is concerned for his safety, there is a glimmer of hope carried by a thread of resilience that peaks and retreats throughout.

In this way, Angshu Dasgupta has written a novel of fortitude and ultimately peace, clarity and braveness, as we follow Orko through the difficult and very confused final years of his high school life. It’s a positive story that leaves the reader satisfied and knowing it was time well spent. In a way, it’s also inspirational as we tread through Orko’s perspective and learn how he deals with adversity, ambiguity and ugliness – a lesson that potentially serves well for both adolescent and adult attitudes and strategies, on how to deal with these and other human tendencies that lead to similarly destructive emotions and social judgements.

The text is joyfully simple. Dasgupta’s economy of description, whilst dealing with complicated childhood angst of the very worst kind, makes one want to return to this book again.

For example, he writes, “In December, the mornings are grey, the afternoons short and yellow, like the final moments of an ant drowning in a jar of honey”. He describes the folds of his mother’s saree as being like “the folds of a letter that was forgotten for decades between the pages of a book”.

There is no need to say more about Fern Road. It will speak for itself. Its brevity and tone make it perfect holiday reading if one is looking for relaxation, but at the same time a level of seriousness and gravity of thought.  It raises the hope that Dasgupta will soon give up his day job as a computer programmer, to write more novels. He deserves a growing fan base.